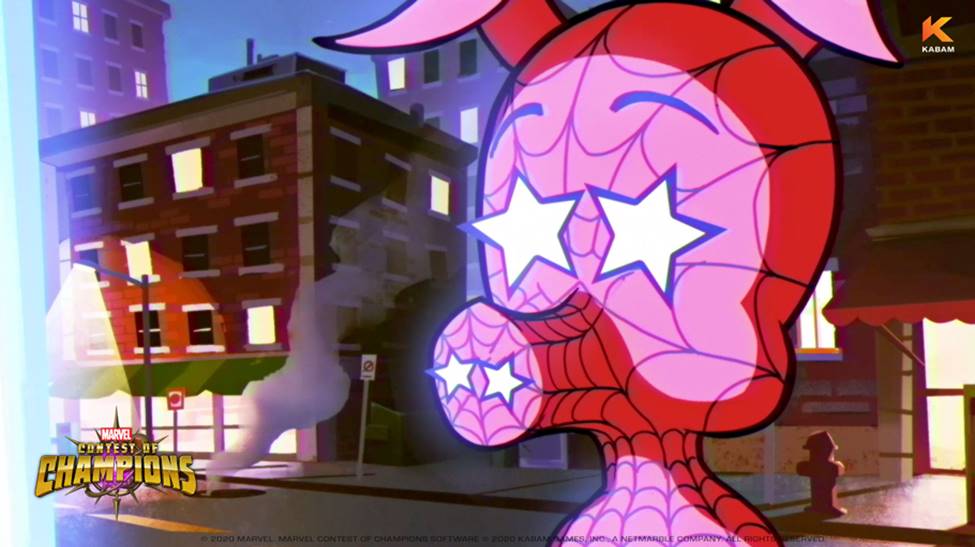 John Mulaney, the acclaimed stand-up comedian, has once again lent his talents to Kabam’s popular brawler Marvel Contest of Champions, reprising his role as Spider-Ham – the alias of, who else, Peter Porker.

In gameplay terms, that means there will be a John Mulaney’s Champion Challenge contest this December, allowing players to take on a team of heroes and villains purportedly hand-picked by Mulaney himself.

Plus, there’s also a brand new “all-motion comic” called Back on the Air, voiced by the man himself. It’s fairly entertaining, as you’d expect.

You can download Marvel Contest of Champions for free right now on the Google Play Store. 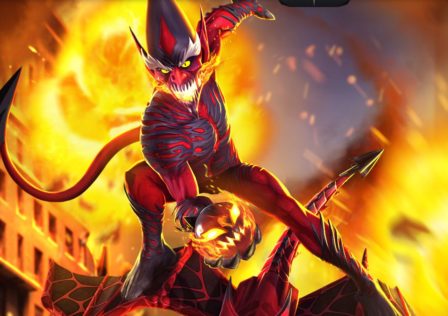