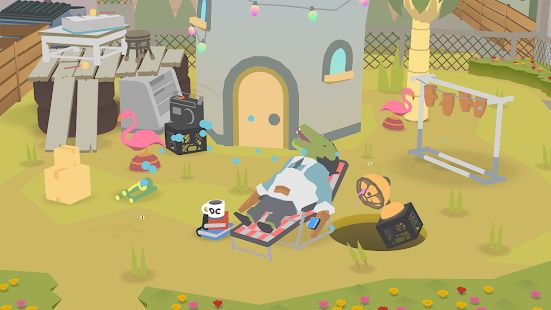 Donut County, the award-winning physics-puzzler from Ben Esposito and Annapurna Interactive, has finally arrived on the Google Play Store

Released in 2018 PC, consoles, and iOS, Donut County sees you controlling a hole in the ground that grows larger as you move it around, swallowing everything in sight. You can think of it as an inverted Katamari Damacy.

It’s more puzzle-oriented, though, with certain sections requiring lateral thought and almost certainly some experimentation. You can also combine objects to produce specific effects, and launch object back out to trigger switches and create other puzzle-solving effects.

You can download Donut County for $4.99 right now on the Google Play Store. 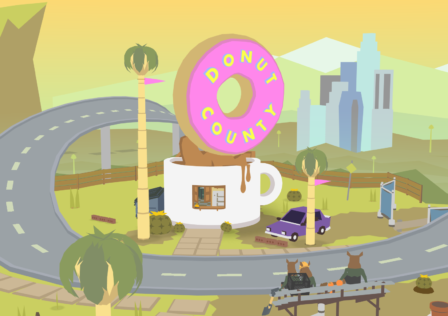