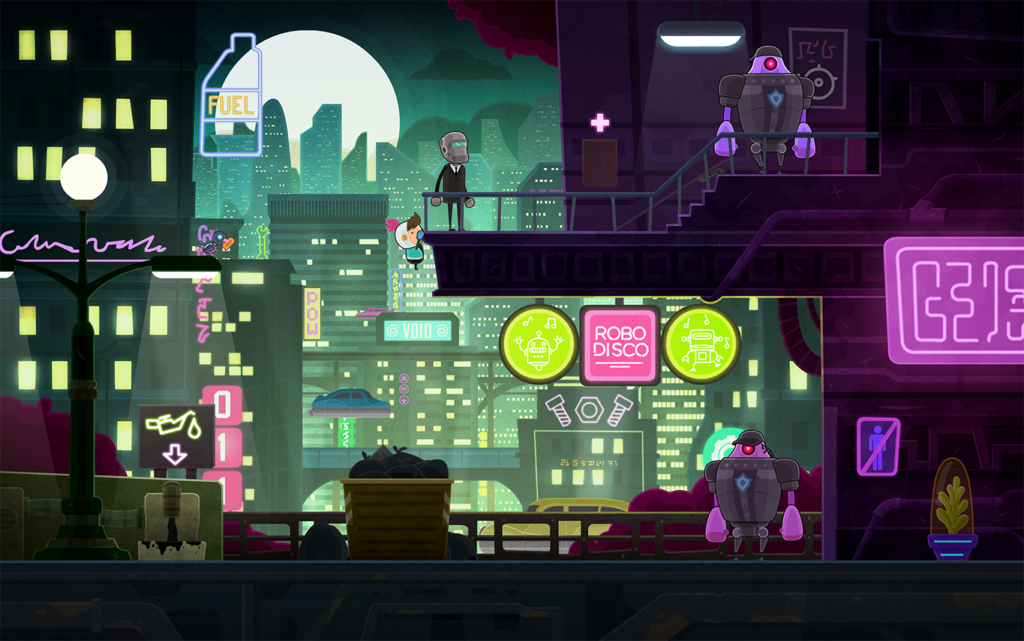 Love You to Bits, the charming adventure game from Alike Studio, is just 99c right now on the Google Play Store, down from its usual price of $3.99.

Originally released in 2017, Love You to Bits is a point-and-click adventure that sees you helping Kosmo, a rookie space explorer, to find Nova, his girlfriend. Nova is a robot, but we won’t dwell on that detail.

Except it’s hard to avoid, since the campaign involves retrieving all of Nova’s robotic parts so that you can reassemble her and resume your unconventional romantic relationship.

These parts are scattered across the entire universe, meaning you’ll visit all sorts of strange planets and meet all sorts of exotic characters in your travels.

Love You to Bits was widely acclaimed in 2016 and 2017, winning numerous indie gaming awards and nominations. And you can see what all the fuss was about right now for a buck.

love you to bits