Star-Studded FMV Game The Complex Is Out Now on Android 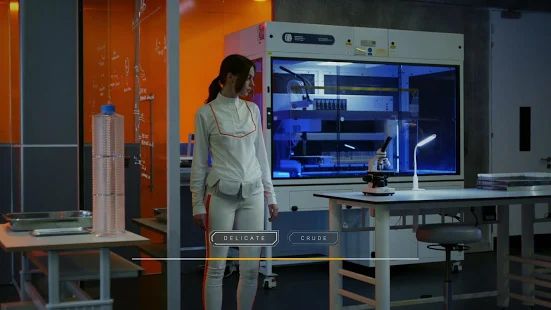 Okay, so it’s not exactly “star-studded”, but there is at least one recognisable actor in Wales Interactive’s FMV game The Complex: Kate Dickie, who played Lysa Arryn in Game of Thrones.

The game follows the exploits of two scientists trapped in a locked down laboratory following a biological weapon attack in London. One of them, Dr Amy Tenant, is a world authority in Nanocell Technology, and she’s the star.

The Complex is written by Lynn Renee Maxcy, who was part of the writing team on The Handmaid’s Tale. Other stars include Michelle Mylett (Letterkenny) and Al Weaver (Grantchester).

The game sees you interacting with various characters and making choices that will affect subsequent scenes and ultimately the outcome of the campaign.

You’ll also get a personality score at the end of which playthrough, telling you exactly how open, conscientious, extroverted, agreeable, and neurotic you are when pretending to be a high-flying scientist in a sci-fi totalitarian state.

The Complex is available right now on the Google Play Store for $5.99. 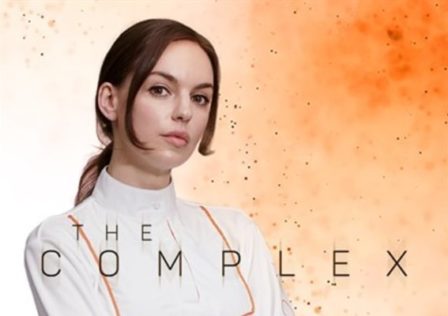