Illusion Labs Announces Touchgrind Scooter, Out in the First Half of 2021

Illusion Labs, the studio behind the Touchground Skate and Touchgrind BMX games, has just announced Touchgrind Scooter. It’s coming in the first half of 2021.

While details are thin on the ground, we can reasonably speculate that Touchgrind Scooter will have a lot in common with its skateboarding and BMX biking predecessors. That means you’ll steer a scooter with the tips of two fingers, almost as though they’re feet.

If you’ve ever played a Tony Hawk game, you’ll know roughly the vibe. You need to pull off tricks and stunts in a variety of environments in order to score as many points as possible.

It looks pretty slick, and given the reception of previous Touchgrind games we’ve got every reason to expect that it’s going to be great.

Touchgrind Scooter will be free-to-play when it arrives, with new additional locations and customisations available via in-app purchases. 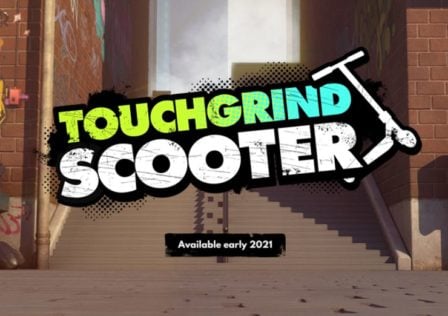