Square Enix Lops $20 Off the Price of SaGa Scarlet Grace: Ambitions on Android 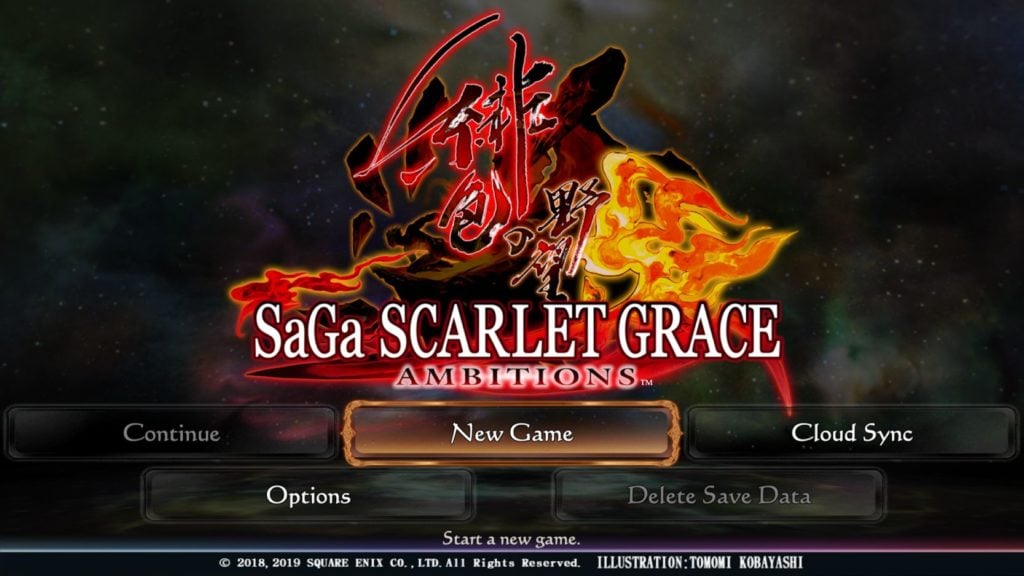 SaGa Scarlet Grace: Ambitions, the Square Enix RPG originally released on PS Vita in 2016, has had an enormous $20 lopped off its price on the Google Play Store.

Developed in conjunction with Studio Reel, SaGa Scarlet GRace: Ambitions is the twelfth entry in the SaGa series. If sees you playing as four separate characters – Taria, Balmant, Urpina, and Leonard – doing their own thing in four parts of the crumbling Empire.

Why is the Empire crumbling? Because humanity has defeated its mortal enemy, the Firebringer, and now nobody has anything to do.

The game is made up of missions and exploration, as well as frequent battles in which you assemble a team of five fighters and engage in turn-based combat.

It’s an ambitious RPG with huge scope to make game-changing choices and carve out your own experience. It’s also expensive, so this dramatic discount may be the ideal opportunity to strike if you fancy giving SaGa Scarlet Grace: Ambition a try.

You can download it right now on the Google Play Store.