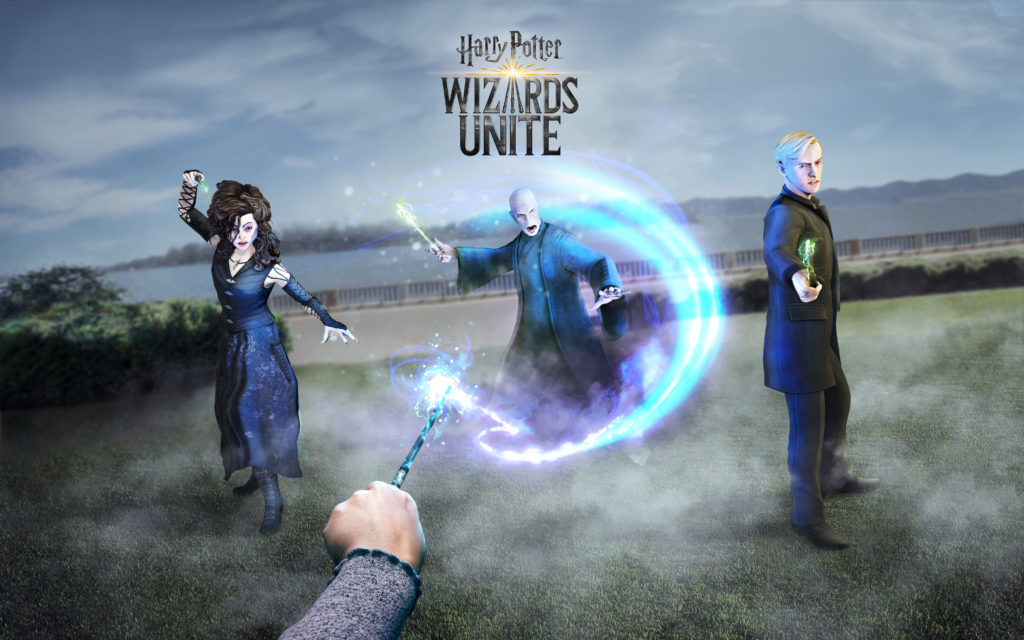 Niantic and Warner Bros Games have released an update for Harry Potter: Wizards Unite that lets you take on powerful enemies from the Harry Potter franchise.

You can find these adversaries on map or during a series of brand new Adversaries events. To join a battle, just tap on the Dark Mark icon. Each battle consists of a series of fights, and while you regain your health between each bout, once you lose you’re out – though you get to keep the rewards you’ve incrementally accumulated.

In case you missed it, Harry Potter: Wizards Unite is an AR game along the lines of Pokemon GO. It sees you exploring the real world using your phone as a viewfinder that transforms real backgrounds into magic-infused wonderscapes full of settings and characters from the Harry Potter universe.

You can download Harry Potter: Wizards Unite for free right now on the Google Play Store.