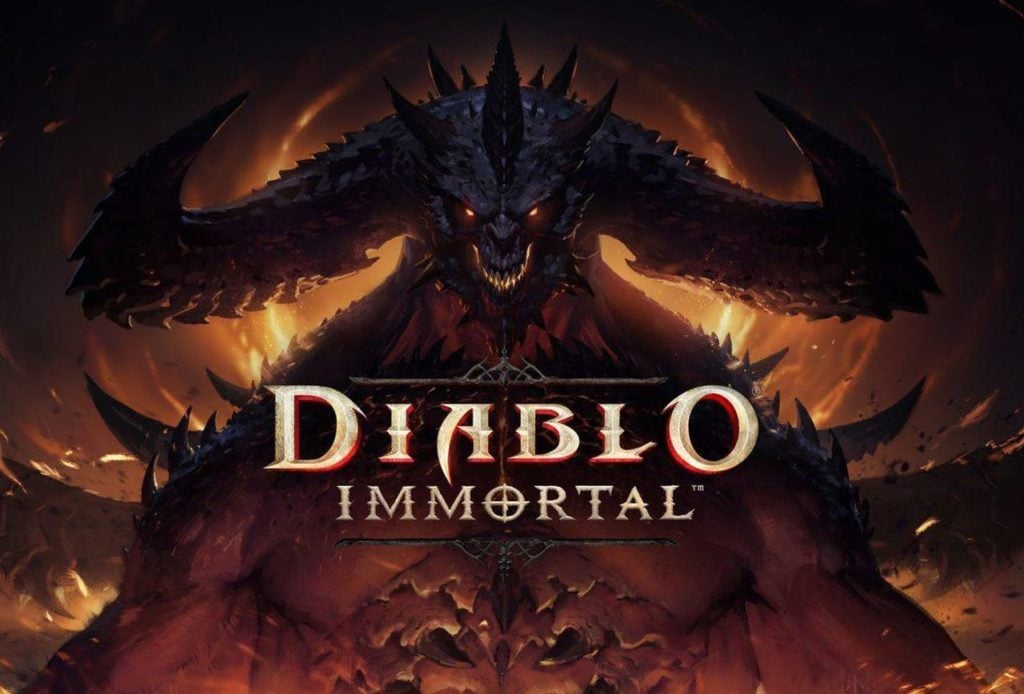 Diablo Immortal, Blizzard’s highly anticipated mobile take on the Diablo dungeon-crawler series, is available for the first time in technical alpha – but only in Australia.

In addition, Blizzard has posted several updates about the game on its website, as well as publishing a developer update on YouTube.

According to the newly published overview, Diablo Immortal is set between Diablo II and Diablo III, five years after the destruction of the Worldstone. Since that fateful incident, ancient evils have been exploiting the pieces of the artifact and generally running amuck, and it’s high time for you to put your foot down. On their faces.

The game will see you exploring the breadth of Sanctuary as you hunt down the Worldstone shards and finish what Tyrael started. In the process you’ll encounter the Skeleton King and his Queen, innumerable cultists, and corrupted rogues. Nobody who doesn’t deserve to die, basically.

There’s a huge amount of information on the Diablo Immortal website, so we urge you to head over there and have a gander. The video above is similarly illuminating.

We’re still not sure of the release date, but it’s just take a big step closer. 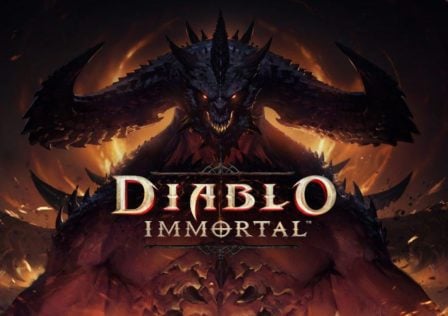