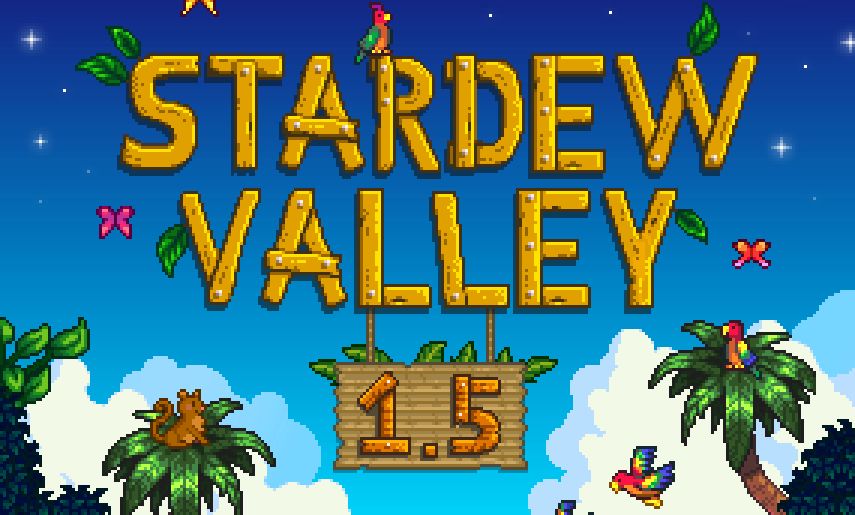 It’s New Year’s Eve. Hurrah! As we gently close the lid on the dumpster fire that was 2020, we thought this might be a good moment to reflect on the last 12 months.

And what better way to do that than by simply rounding up the top ten most popular news stories of the year on Droid Gamers.

If you’ve already glanced downwards you may be wondering why there’s no Genshin Impact or League of Legends: Wild Rift in the list below. Those stories would certainly be included if we were writing a year in review.

But you didn’t read those stories in quite the same numbers as you read these ones, so you’ve got yourselves to blame.

1. The Nether Update is Available in Beta on Minecraft (March 23rd)

The Nether Update is the most substantial update to arrive in Mojang’s virtual multiverse this year, adding new blocks, mobs, and more. Among the new mobs were Piglins, a brutal Nether-dwelling race, and Hoglins, a similarly brutal species that you can at least eat. Eventually released in June, the Nether Update massively expanded the possibilities for Minecraft players, and the beta helped them through the first lockdown.

Funny how games come and go. Magic: ManaStrike is a popular enough deck-building real-time strategy game from Netmarble, but its performance over the last year doesn’t reflect the impact this story had on our readers all the way back in January. Your sheer overwhelming Magic: ManaStrike enthusiasm made this the second most read news story of the year. What got into you?

Beware the word “rumor” in a headline. It’s basically a license to write anything. Droid Gamers would never stoop to publishing a weak rumor, though, and this one had enough substance about it to merit a story. As is often the case, the source was a job ad. Rocket League developer Psyonix advertised for mobile testers. Plus, the studio has been acquired by Epic Games, who are launching a mobile Epic Games Store. The story has gone quiet, but we still think the port is likely to happen.

Rick and Morty: Clone Rumble is the follow-up to Rick and Morty: Pocket Mortys, and it sees you playing once again as Rick Sanchez, Morty’s unacceptable grandfather. This time you’re in Rickmania, one of the infinite number of parallel universes that have been colonized by versions of Rick, and your goal is to upgrade, evolve, mutate, and clone DNA to create an unstoppable clone army. Sounds rad, but it still isn’t out yet – and the reviews from the regions where the beta is available are mixed at best.

5. Acclaimed Fallout-Esque Role-Playing Game Atom RPG Will Be Here Any Minute on Android (May 29th)

And indeed it was. Available on multiple platforms, Atom RPG is set in an alternate universe where nuclear war broke out between the Western powers and the Soviet Union in 1986, duly resulting in the apocalypse. You play as a survivor, learning skills, meeting fellow survivors, exploring a military bunker, venturing into the wilds, and so on. You know, apocalypse stuff. The mobile port didn’t set the world alight, but it’s well worth playing.

6. World of Dragon Nest Has Launched in Certain Territories on Android (January 9th)

There’s a name we haven’t heard in a while. World of Dragon Nest is still only available in certain territories, and we suspect it’s probably going to stay that way given its decidedly lukewarm reviews on the Play Store. In case you’re curious, it’s an MMORPG, and the follow-up to Dragon Nest M. And you’ll almost certainly never play it, though plenty of you apparently wanted to in January.

Now we’re talking. It’s absolutely no surprise to us that this story about Fruit Ninja 2, sequel to one of the most famous and iconic mobile titles of the last decade, earned a place in the top 10. The game itself is also pretty unsurprising, reprising the fruit-slashing action of the first game but with a selection of new modes, characters, power-ups, and real-time multiplayer.

8. Stardew Valley 1.5 Update Is the ‘Biggest Yet’, and It’s Coming to Mobile (Eventually) (December 21st)

You guys have good taste. Stardew Valley is an absolute gem, as you well know, and you’ve shown an appropriate level of interest in the forthcoming 1.5 Beach Farm update, which has already rolled out to the big-screen platforms. The update adds split-screen co-op, new characters, new goals, new farm layouts, and much more. It’s the biggest update ever to arrive in Stardew Valley, and we can expect to see it on Android next year.

This was also one of our most commented-on stories of the year, suggesting that you really know your mobile gaming history. We’d expect nothing less. The Gameloft Classics compilation is a genuinely interesting idea for those of us who were around when mobile games were coded in Java and looked 16-bit at best. We were pleasantly surprised by how much fun some of these primitive titles still are to play.

Another no-brainer. We had the good fortune of writing extensively about the Danganronpa series this year, since two Danganronpa games hit the Google Play Store. This is the second of them, and it sees you repairing to a luxury resort called Jabberwock Island, where you can carry out interrogations, Phoenix Wright-esque trials, and general teenage shenanigans in the sun.