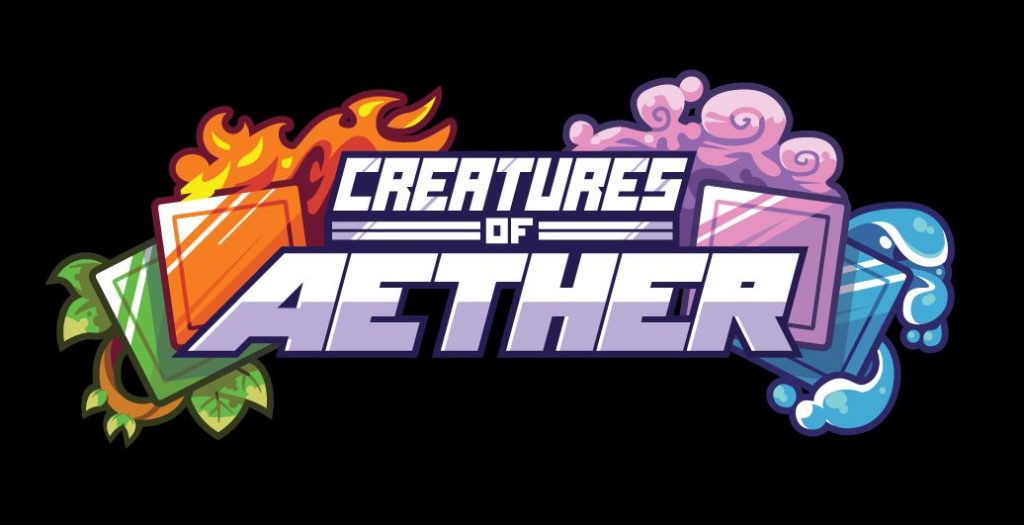 Creatures of Aether, the popular card-battler from developer Dan Fornace, has just received its first update of 2021.

Version 1.3.3.0 of the game features a new character. Sylvanos originally appeared in Rivals of Aether, first as a DLC character before joining the roster full-time in the game’s Definitive Edition.

He’s a plant wolf, in case you’re wondering. He’s also a villain who lives in the Aetherian forest.

Details are slender on the role Sylvanos plays in Creatures of Aether, but we know – thanks to the update notes – that when you play him on an Element Slot he gives all empty field slots of that element +1, as well as flipping all creatures of that type to your side.

As well as adding Syvanos, Fornace has made a couple of changes to Wrastor. Tornado can no longer select or place a creature within Claren’s field.

Creatures of Aether is the sequel to Rivals of Aether. It’s a fast-paced and accessible card-battler, and it was one of our favorite games of 2020.

You can download it for free right now on the Google Play Store. 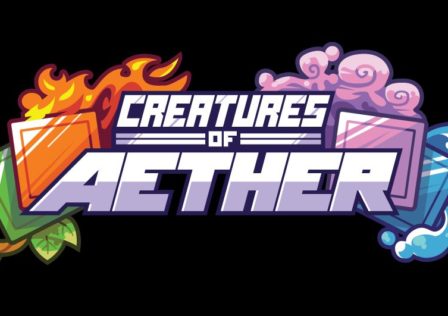