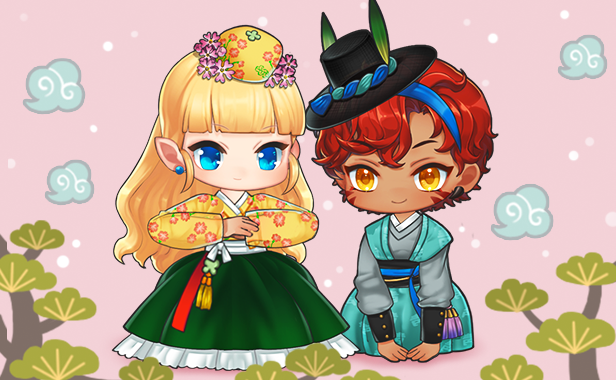 DragonFlight, the popular shooter from Line Games, is holding a New Year login event, with rewards up for grabs just for showing up until January the 30th.

In case you’ve never played it, DragonFlight is a casual take on bullet-hell shooters like DoDonPachi Resurrection. You can play it with one thumb, swiping left and right along the bottom of the screen, but the key to progress is in obtaining upgrades rather than honing your skills.

DragonFlight is a huge hit, with over 25 million downloads under its belt – most of them acquired in South Korea, where the game has been available since 2012. It landed on western shores last year.

If it sounds like your bag, head to the Google Play Store to download Dragon Flight for free right now, while the reward tap is flowing.