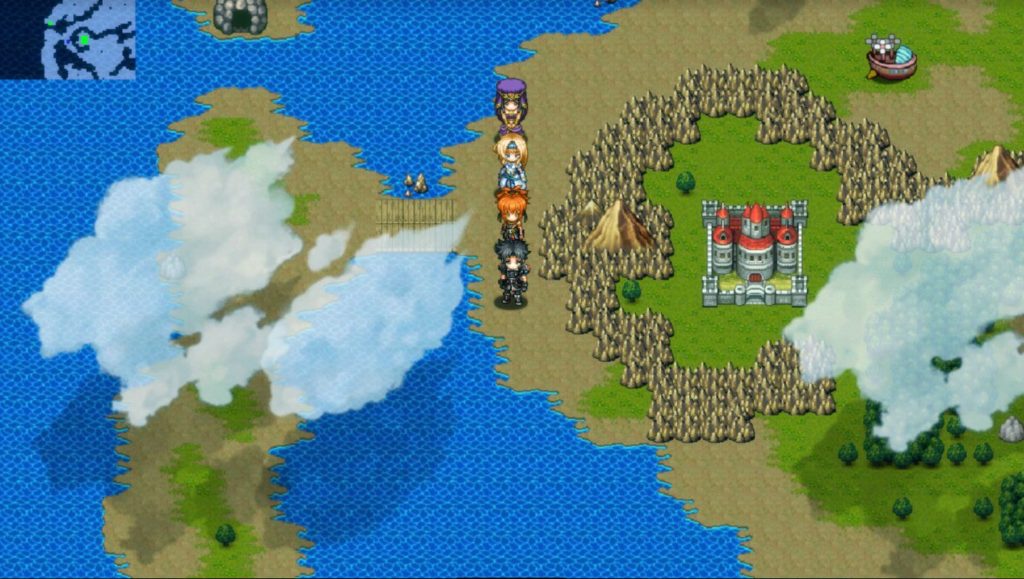 The game sees you playing as Vyse and his three companions – two princesses and a shinobi – as you attempt to “uncover the evil machinations operating behind the scenes”.

While that description might make Asdivine Saga sound like an All the President’s Men-esque journalistic romp, it’s actually yet another helping of solid, cutesy, fantasy JRPG fare.

You’ll battle monsters, equip spirits for enhancements, upgrade your weapons, and “synthesize rings” to give yourself a boost in combat. There’s also a battle arena run by Maidame Curie.

There are “special endings” to unlock, too, by building trust between Vyse and the game’s female characters.

Asdivine Saga is a premium title, with a price tag of $6.99, though a free-to-play version is available in certain territories. You can download it right now on the Google Play Store. 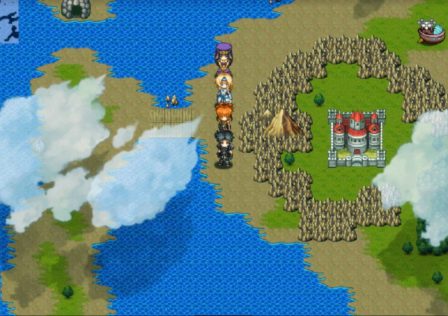