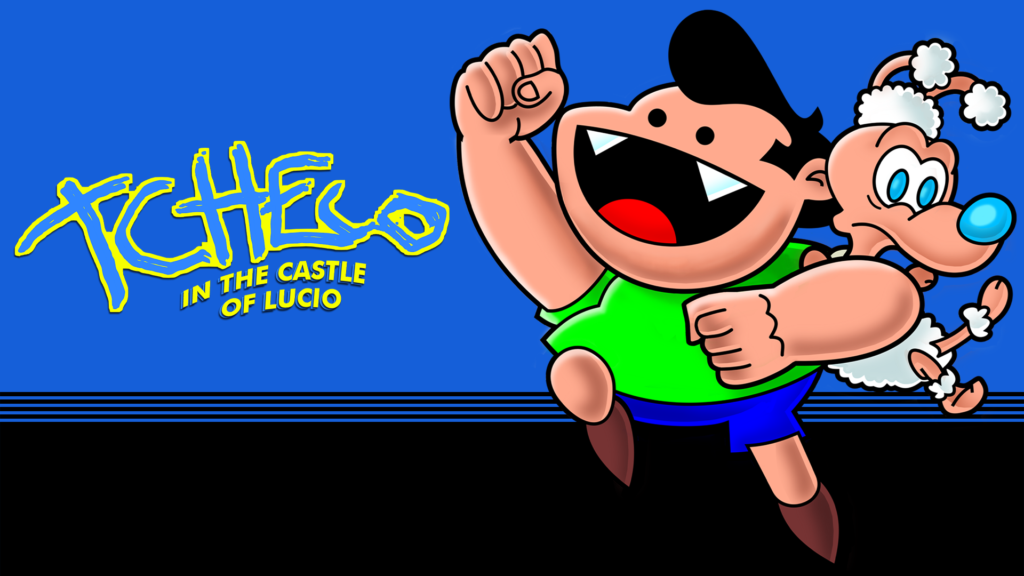 Tcheco in the Castle of Lucio, the idiosynchratic 8-bit platformer from Fantastico Studio, is coming to the Google Play Store this week. More specifically, it’s coming tomorrow.

Already available on PC, PS4, Xbox One, and Switch, Tcheco in the Castle of Lucio is a retro-platformer that “incentivizes quick thinking, platforming precision and memorization.” It sounds hard.

There are two game modes: Classic and Try Harder. They both see you weaving your way through 65 increasingly difficult rooms. The trailer showcases a degree of variety, with jumpy bits, soccery bits, swimmy bits, and even a bit with a jetpack.

Reviews for Tcheco in the Castle of Lucio on Steam are “very positive”, and the reviews elsewhere seem fairly strong at a glance.

Fantastico Studio hasn’t revealed the price, but we expect that Tcheco and the Castle of Lucio will be a premium release when it turns up tomorrow. Given that it only costs 99c on Steam, though, it probably won’t break the bank on mobile.

tcheco and the castle of lucio