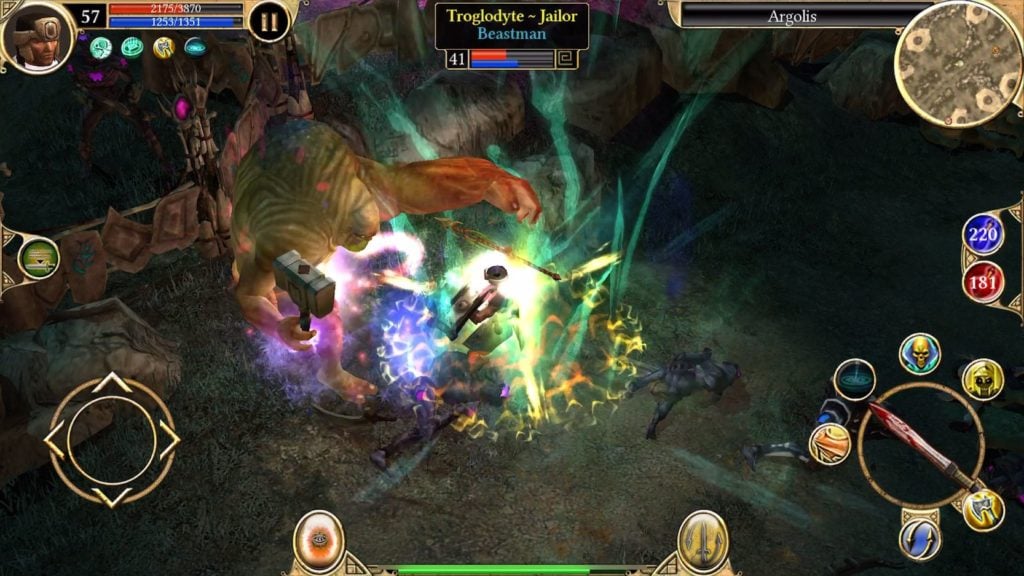 Titan Quest: Legendary Edition will not only look nicer than the existing version, but it’ll come with all of the DLCs available on the PC version. Owners of the existing Titan Quest, meanwhile, will be able to download the DLC in IAP form.

The new content will include Immortal Throne, set in the world of Greek mythology, Ragnarok, featuring the Celts and the gods of Asgard, and Atlantis, which involves a Mediterranean journey in search of the mythical underwater civilisation.

In case you’ve never come across it, Titan Quest is an action-RPG set in a variety of different mythologies. It’s a bit like an RPG take on God of War, with big fantasy monsters to kill and waves of hapless minions to hack to pieces.

Titan Quest: Legendary Edition will cost $17.99 when it launches, and it’s due to arrive on the 2nd of February. You can pre-register for it right now on the Google Play Store.