NetEase’s Latest Game is a Mech-Battler Called Astracraft, Out Now on Mobile 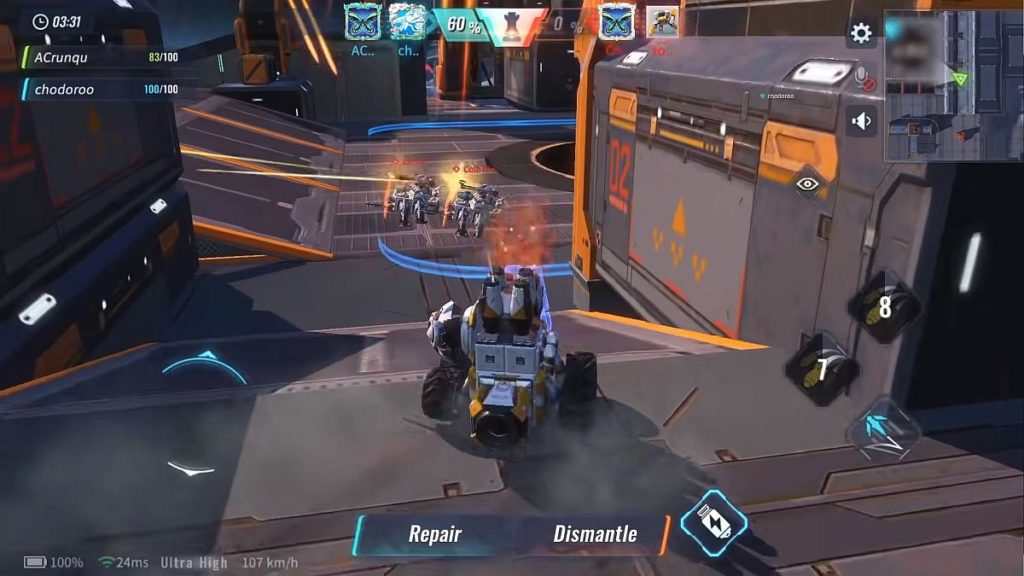 NetEase’s Astracraft has just landed on the Google Play Store. Developed by Payload Studios, it’s a sandbox mech-battler that sees you crafting your own ARMS, buiding a team, ad jumping into battle with other players.

The game purportedly allows for a huge degree of creative freedom, letting you build mechas, fighters, racers, land vehicles, air vehicles, and so on. The blurb even invites you to “break through your imagination”, though we’re not sure this is medically advisable.

There are hundreds of modules and pieces to choose from, giving you countless possible combinations, some practical and some decorative.

Also featured in the battles are special weapons and abilities such as holographic decoys, smoke bombs, EMPs, and more. Stealth is an option, and so is diplomacy. Likewise, combat can just as easily be melee as long range.

As well as the creative mode, which invites you to construct your dream machine, there’s a battle mode consisting of various different types of battle royale match, from Infinite Arena to Storm Mode.

You can download Astracraft for free right now on the Google Play Store.