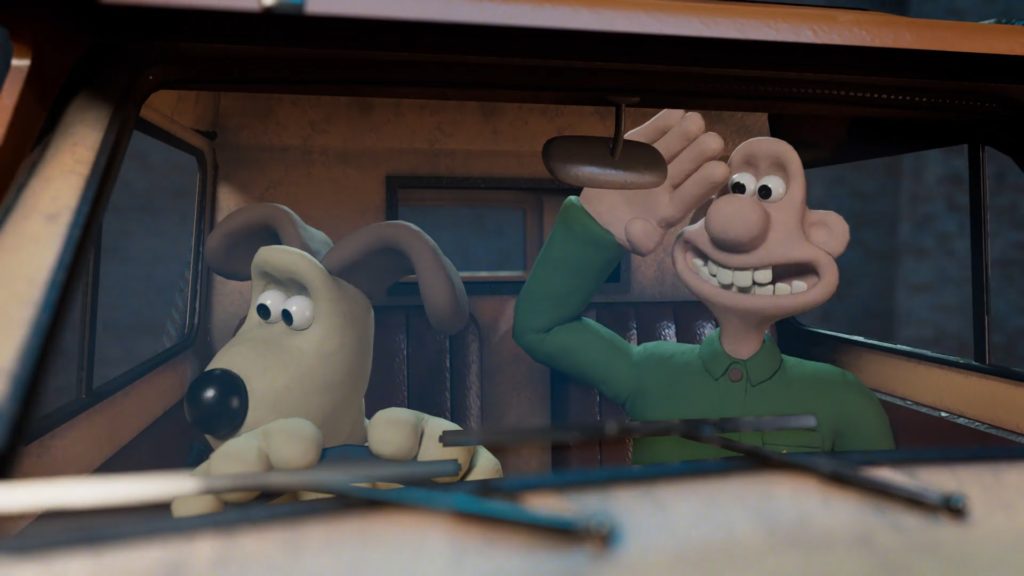 Wallace & Gromit: Big Fix Up, the ambitious AR adventure game from Pictioneers and Aardman Studio, has arrived on the Google Play Store.

The game sees the loveable pair entering into yet another business venture. This time, they’re in the cleaning game, and they’ve just won the contract to clean and fix the entire city of Bristol, in the South West of England.

As they apply themselves to this mammoth task they’ll have to contend with pie magnate Bernard Grubb, who is determined to use the Big Fix Up to fuel his own political ambitions.

The story takes place over several weeks, and features famous actors like Miriam Margoyles, Isy Suttie, and Jim Carter (the butler from Downton). Wallace is voiced by Ben Whitehead. His predecessor in the role – Peter Sallis – died in 2017.

According to Scott Ewings of Fictioneers, its creation necessitated the development of a new software platform called MUST to allow creative teams to “design real-time stories, timelines and activities and then integrate a variety of transmedia to support those stories”. Sounds pretty swish.

To get involved, download Wallace & Gromit: Big Fix Up for free right now on the Google Play Store.