First-Person Puzzler Suicide Guy is Coming to Android This Week 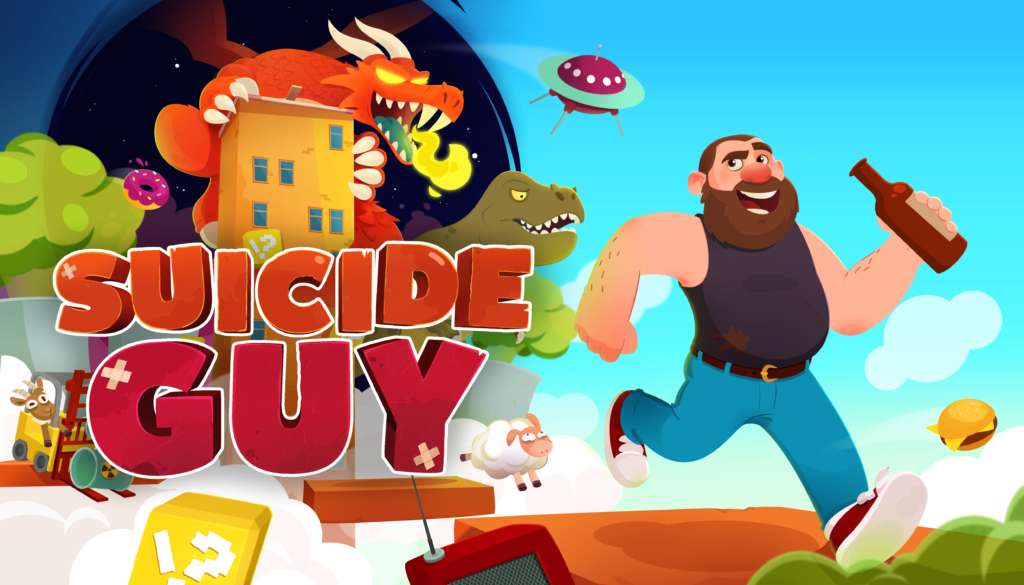 Suicide Guy, the highly innovative and darkly named action-puzzler from Chubby Pixel Games, is coming to the Google Play Store later this week. The 20th, specifically.

Already available on PC, Switch, and PS4, Suicide Guy is not quite as grim as it sounds. The premise is that you’re a slovenly oaf who falls asleep while holding a beer, and dreams, quite reasonably, about spilling it.

Determined to wake himself up and avert this disaster, Suicide Guy must kill himself in a series of 3D puzzle worlds, in an Inception-esque journey towards reality.

Suicide Guy is an innovative puzzler with a variety of puzzles, a fairly unusual first-person perspective, lots of references to other games and pop culture generally, and a fun setup.

Unfortunately, its reviews have been mixed on other platforms, due to technical niggles and sloppy presentation.

We’re not sure how much Suicide Guy will cost when it shows up tomorrow, but probably not more than a couple of bucks.