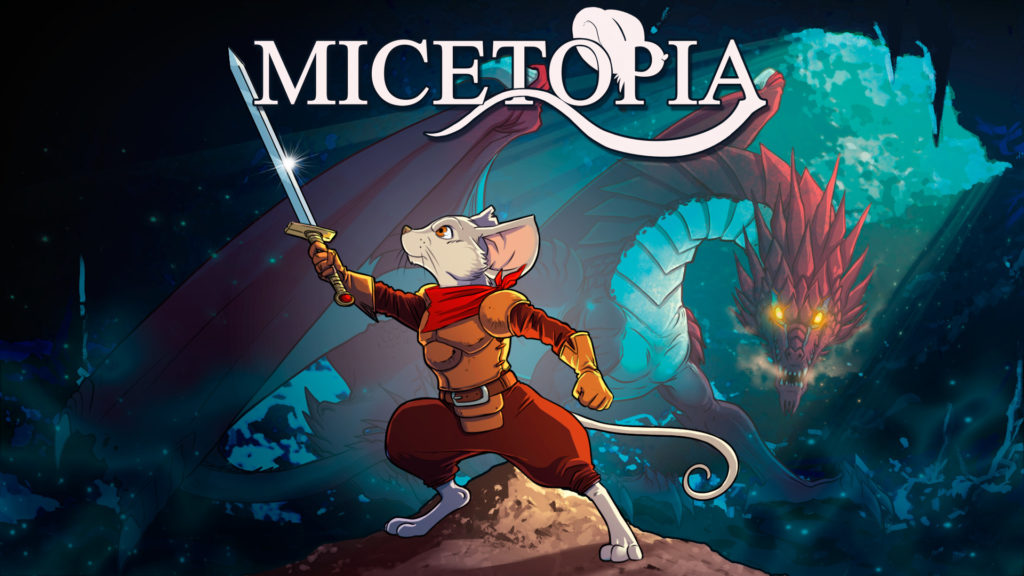 Crescent Moon Games has announced that Micetopia, the highly adorable pixel-art metroidvania title from Ninja Rabbit Studios, is coming to the Google Play Store on Wednesday.

Already available on PC and consoles, Micetopia sees you exploring a retro 2D world consisting of a gloomy cave network and a lush green forest. Your goal is to rescue kidnapped villagers and slay monsters. As you progress you’ll unlock new powers that give you access to new areas.

There are bosses, too, as well as hidden areas, fast-travel portals, achievements, and so on.

It’s a solid but short game, ideal for younger players and casual newcomers to the genre. Which is mildly ironic since its presentation is aimed squarely at players who cut their teeth on ’90s platformers.

In any case, you’ll be able to download Micetopia on the Google Play Store for $4.99 from Wednesday.