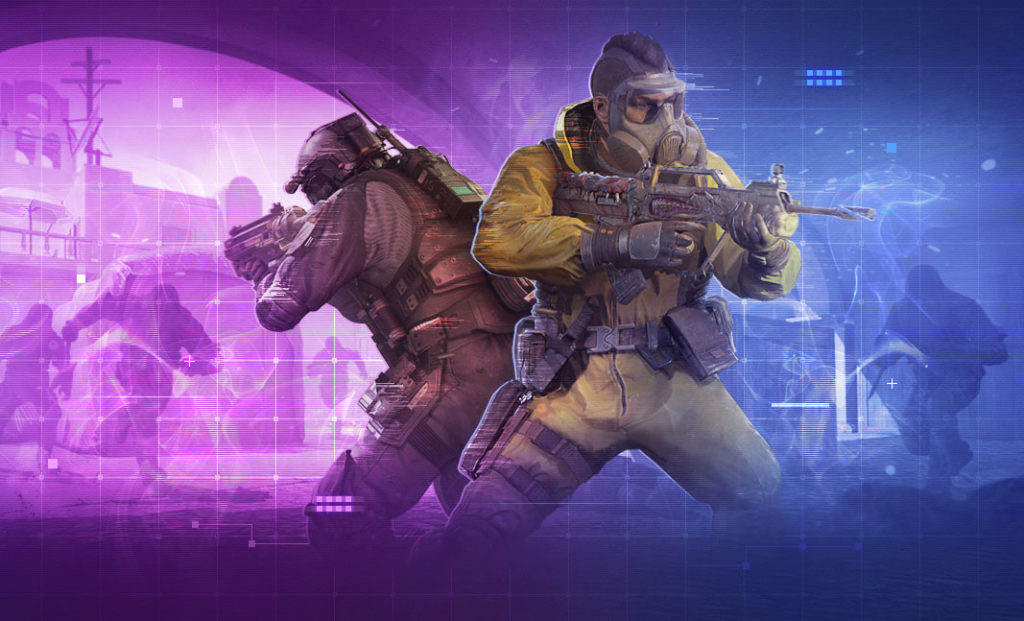 Call of Duty Mobile, the smartphone spinoff of the popular online shooter series, is about to enter its first season of the new year.

Season 1 of 2021 is called New Order, and it’s set to introduce new maps, modes, Battle Pass content, and more. That Battle Pass includes 50 tiers of rewards, including weapons, blueprints, characters, and so on.

Map-wise, the newcomer is called Reclaim, which is set in an abandoned shopping mall – the ideal location for carnage. The new game modes, meanwhile, include 3v3 Gunfight and a 20-player Attack of the Undead mode.

Later in the season there’s going to be an event called The Fight for Humanity, which will see you playing for either the Atlas or Cordis faction as you complete tasks and vie for territories. Prizes will be available those to dominate the leaderboards.

For more details on the new season, which goes live at 4pm PT, head to the official Call of Duty Mobile site.

You can download the game for free right now on the Google Play Store. 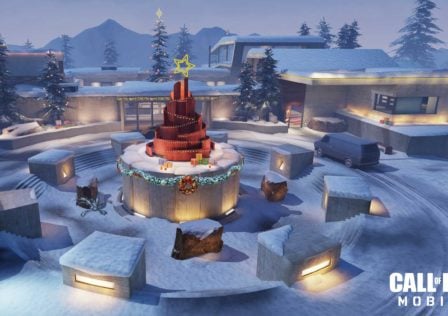