MU Origin 2 Gets a New Rune, Monsters, and a Stigma Summon System in Huge 5.0 Update 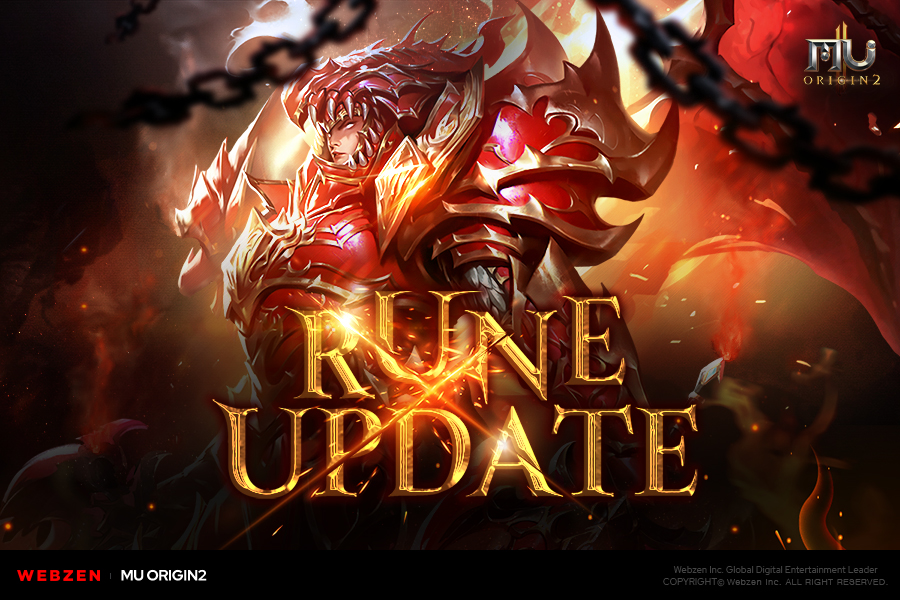 The latest MU Origin 2 update has taken the popular fantasy MMORPG up to version 5.0. It’s an absolute doozy, adding a host of new features and tweaks to Webzen’s rapidly expanding sequel.

First up, there’s the new Equipment Rune. This becomes available when you get to level 280, and it lets you equip either an attacking or defensive rune for a boost in battle.

Equipment Runes can be enhanced like any other equipment item, and you obtain them through Item Draws, by killing abyss monsters, and so on.

The list of those monsters now includes Elemental Elite Monsters – powerful enemies with five different elemental affinities. These monsters appear in certain maps, and you’ll need to reach the set entry level limit to access them.

Then there’s the new Abyss Altar, which is only available to those elite players who have reached level 280 and VIP level 5. Even then, you’ll need to spend Diamonds to enter.

Guild Battle and Abyss Battle, meanwhile, have undergone a renewal. They’re now available in a tournament format, meaning there’s a new process for registering. To qualify, a Guild has to submit the most Loren Seals and Abyss Badges, after which they’ll go head to head with a random opponent in a 30 minute match.

There are far too many tweaks and content drops in the MU Origin 2 5.0 update to cover in full, but some of the other highlights include a new Guardian Pet, Journal, and Combine, a new Kalima Abyss Mode, and new Devil Square and Blood Castle stages.

Plus, the Tower of Allegiance now goes up to floor 50, Zodiac goes up to stage 4, and the Divinity goes up to Tier 9. Naturally, there are also new achievements to reward you for hitting the new limits.

MU Origin 2 is available for free right now on the App Store and the Google Play Store.