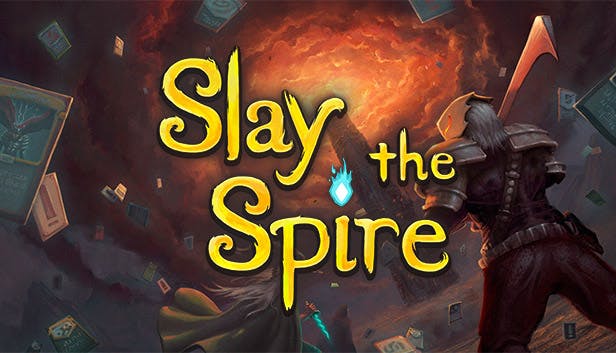 The next few weeks are sorted. From tomorrow, you’ll be able to pre-download the next Genshin Impact update. While you’re waiting for the full update to arrive on Wednesday, you can play the latest season of Call of Duty or the Shaun the Sheep-themed content in Rollercoaster Tycoon Touch.

No sooner will the Genshin Impact update arrive than Slay the Spire will join it. Suddenly you’re caught between the horns of a dilemma. You’d better decide quickly, because Warhammer: Odyssey is just around the corner, and Dungeon of the Endless: Apogee is queued up after that. You’ll need a planner to fit it all in.

To read about the best new Android games this week, check out the Saturday companion to this article.

Aardman is on a bit of a mobile gaming rampage right now. Not content with going toe to toe with Pokemon GO in the charming and bold Wallace & Gromit: Big Fix Up, the legendary studio has partnered up with Atari to showcase spinoff franchise Shaun the Sheep. Log in during the next few weeks and you’ll see various Shaun the Sheep rides and features.

The Genshin Impact 1.3 update, codename All That Glitters, is coming on Wednesday. To avert a bandwidth catastrophe and get as many players ready for the fun as possible, developer miYoHo is letting you pre-download the update from tomorrow, February the 1st, so that you don’t have to wait too long when the update drops.

Birdie Crush, the Arcade Golf Game from Com2uS, is Coming to Android Next Week

If you’re not too busy with the new Genshin Impact content, you might want to check out Birdie Crush, a swish-looking arcade golf game from Com2uS. It’s a big deal, with polished 3D graphics, real-time multiplayer, and even a theme song provided by K-Pop superstar Eunha. Whoever she is.

V4, the popular MMORPG from Nexon, has just got a new Assassin class, among other things, in its biggest update so far. The Assassin is a melee character, armed with a sword, a pait of blades, and six skills. Also included in the latest update are several events, including a Scholar’s Paradise dungeon in the Phantom Abyss. Yeah!

Brawlhalla has to be one of the most frequently updated games on the Google Play Store (and every platform going). This time the new content includes weapon skins for Sidra and Cassidy, as well as a Dumbell Curls emote for those occasions when you need to convey your raw power in pictorial form.

Hark! Slay the Spire is one of the best games to have come out over the last couple of years, spawning tons of imitators. This ultra-addictive card-battling roguelike is already available on pretty much every other platform, including iOS. We’re relieved to finally be joining the club.

The latest Call of Duty season has begun. It’s called New Order, and it introduces new maps, modes, Battle Pass content, and more to the popular shooty shooty spinoff. There are 50 tiers of rewards to get your hands on, while the new map – Reclaim – sees you romping around in an abandoned mall.

Another Android holdout, Dungeon of the Endless is an innovative sci-fi roguelike tower defense game in which you have to get a team as far as possible through a random dungeon while protecting your generator. This Apogee version contains the original game and five of the updates that have come out since it first launched in 2014.

Thanks to a Twitter exchange, we now know that Warhammer: Odyssey will be available globally on February the 22nd. Developed by Virtual Realms, Warhammer: Odyssey is a graphically impressive free-to-play RPG set in the Old World Warhammer timeline. It sees you joining a mercenary company and then killing stuff. 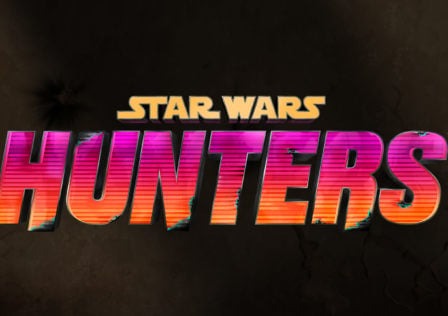