Doctor Who: The Lonely Assassins Is Coming to Mobile on March the 19th

Doctor Who: The Lonely Assassins, the intriguing found phone game from Maze Theory, BBC Studios, and Simulacra developer Kaigan, is coming to mobile on the 19th of March.

The gameplay will see you taking virtual possession of a discarded phone and using it to get to the bottom of a mystery involving the dreaded Weeping Angels from the classic “Blink” episode of the show.

These sinister, technology-infiltrating monsters have escaped from their underground confinement in Wester Drumlins and are trying to ruin everything for everybody, as is their wont.

You’ll team up with real-life Doctor Who character Petronella Osgood, played by Ingrid Oliver, as you solve puzzles, pore through messages, watch videos, peruse photographs, and so on.

Larry Nightingale (played by Finlay Robertson) also makes an appearance, and so does the Doctor herself (Jodie Whittaker).

We think Doctor Who: The Lonely Assassins has a lot of promise, as long as you like Doctor Who and found phone games. Kaigan has a solid track record in that department.

You’ll be able to see for yourself on the 19th of March. In the meantime you can pre-register for the game on the Google Play Store.

doctor who the lonely assassins 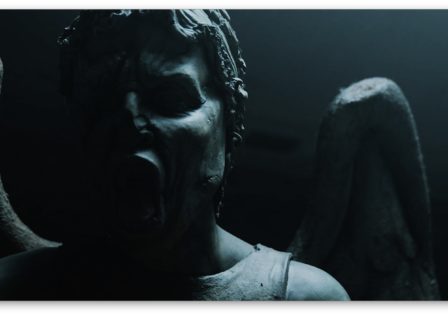 Doctor Who: The Lonely Assassins, the Found Phone Adventure from Kaigan Games, Is Out Now on Android 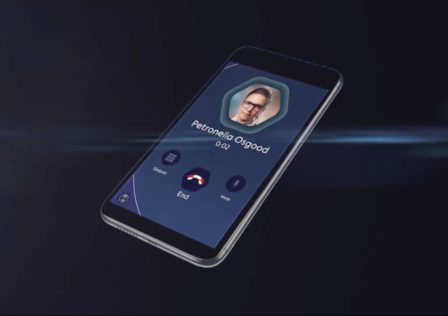