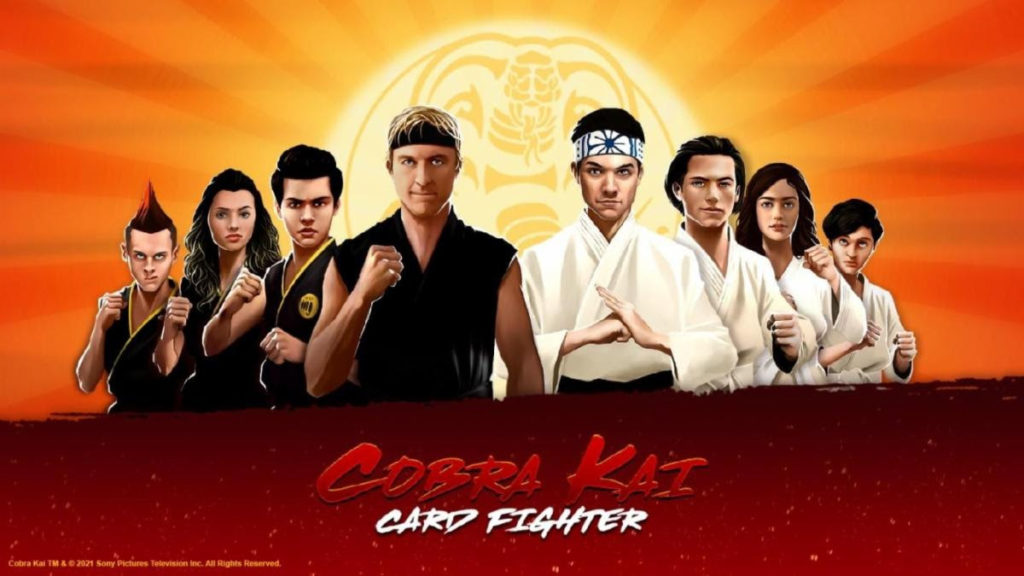 If this week’s roundup of headlines proves anything, it’s that videogames still draw a lot of their inspiration from TV shows and films. Two of the five items on our list are directly based on TV, and another is a clear homage to classic slasher movies.

To balance things out, we’ve got NieR Reincarnation, which is about as videogamey as you can get, featuring a gloriously rendered virtual world, turn-based combat, and weird floaty ghost pal. And if none of that floats your boat, Snoop is on hand to suplex you into oblivion.

For the best new Android games of the week, check out the Saturday companion to this article.

Doctor Who: The Lonely Assassins Is Coming to Mobile on March the 19th

Doctor Who: The Lonely Assassins is catnip to Doctor Who fans. Featuring the Weeping Angels from the beloved Blink episode, set in Wester Drumlins, this clever “found phone” game draws you right into the action by making out that Petronella Osgood (Ingrid Oliver) is talking to you via your handset. It comes from Kaigan, the studio behind the acclaimed Simulacra, so it should be good.

Cobra Kai: Card Fighter Is a Card-battler Based on the Netflix Hit, Coming on March 19th

March the 19th is going to be a busy day. Alongside Doctor Who we’ve got Cobra Kai: Card Fighter, a card-based fighting game based on the brilliant Netflix series, which is in turn based on the Karate Kid movies. You’ll be able to pick a side (Cobra Kai or Miyagi-Do) and battle to become the most kickass karate fighters in that part of Los Angeles.

NieR Reincarnation, from NieR creator Yoko Taro, is nearly here – as long as “here” is Japan. Still largely vieled in mystery, the game boasts some atmospheric visuals, a variety of different styles, and of course some impressive RPG heritage. This latest trailer doesn’t give much away that we didn’t already know, other than a release date of February the 18th.

Snoop Dogg loves WWE, probably because his cousin Sasha Banks is a wrestler. That – and not his un-wrestler-like physical traits – is why he’s making a cameo appearance in WWE Champions 2021 as a playable character. Consequently, you can drop him like he’s hot with a sweet flying elbow off the second rope.

Slashy Camp Is the Follow-up to Blue Wizard Digital’s Slayaway Camp, Out Now in Early Access

Slayaway Camp, from Blue Wizard Games, is a clever, charming, and original puzzler than absolutely deserves a sequel. And it’s got one, though Slash Camp takes the series in a more casual direction. The aim in this murderous endless runner is to kill teens and cops while the screen nudges you ever forwards. You’re still chasing adolescents into open fires, but now you’re on the move.