Activision Blizzard has confirmed during a financial earnings call that there are multiple Warcraft games currently in development for mobile.

Speaking to investors, CEO Bobby Kotick revealed that a number of mobile Warcraft games are in “advanced development”. And that’s your lot. Aside from referencing the forthcoming Diablo Immortal, Kotick gave nothing of substance away.

That won’t stop us speculating, though. Another card-battler is a possibility, given the popularity of the genre – though Hearthstone is a Warcraft-derived card-battler, and it already exists.

An MMORPG is a near-certainty, given the historic dominance of World of Warcraft. If CCP can do it, why not Activision Blizzard?

It would be reckless to speculate any further, but we’ll venture strategy, tower defense, and MOBA, just in case any of them comes to fruition, making us look prophetic. An AR game has also been rumored in the past.

We’ll have to wait and see, but if Kotick was telling the truth when he used the term “advanced development, we may not have to wait very long. 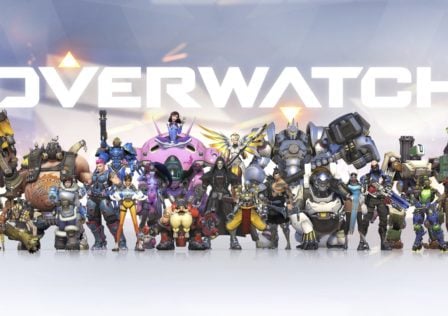 Overwatch, Starcraft, or Diablo? – 4 Blizzard IPs we want to see on Android 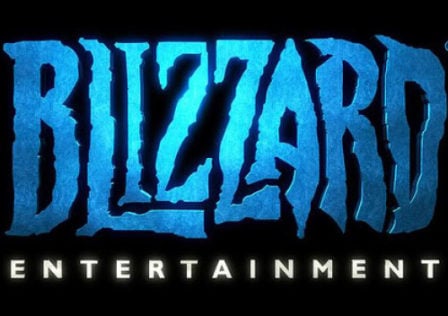 Blizzard finally confirms Hearthstone: Heroes of Warcraft as coming to Android next year