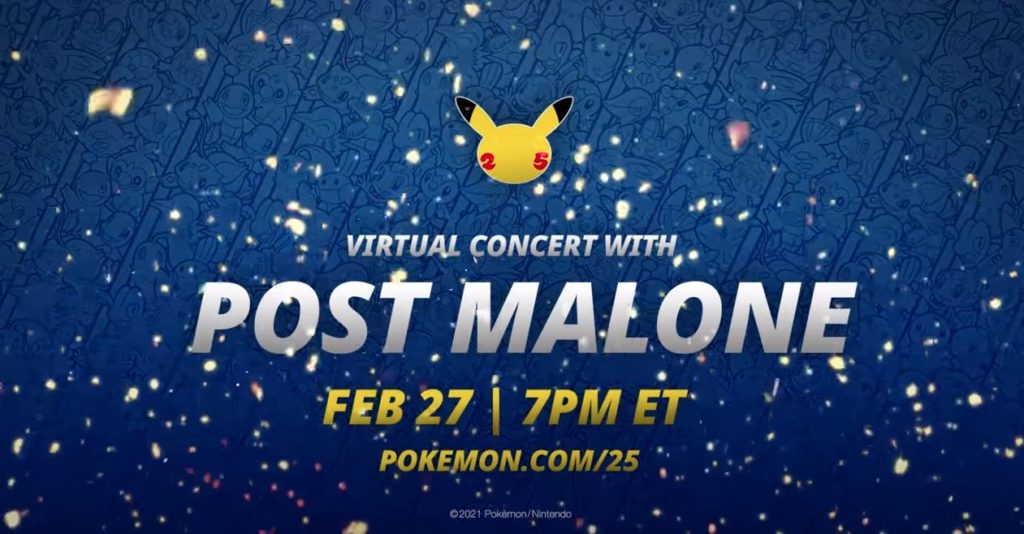 Pokemon is set to celebrate its 25th anniversary with an exclusive online concert headlined by Poke-fan Post Malone. It’s scheduled to happen on February 27th and we’ve got all the details you need right here.

Well, those were quite a lot of the main details. The concert isn’t just a celebration of a quarter of a century – god I’m old – of Pokemon, it’s also set to start the P25 celebration, which is set to run for the whole year.

This show is set to kick off at at 7:00 p.m. EST / 4:00 p.m. PST on February 27th – that’s midnight on the 28th in the GMT. “I’ve been a Pokémon fan for a long time, so the opportunity to headline the Pokémon Day concert celebrating 25 years is awesome,” said Post Malone.

The show will be live on the Pokemon YouTube channel, the official Pokemon Twitch channel and the Pokemon 25th anniversary website.

Keep an eye out for a special password being delivered across the Pokemon franchise to bag yourself a special Pikachu in Pokemon Sword and Shield. And tune in to Pokemon TV on the 27th to watch a bunch of music themed episodes from the original Pokemon series too. 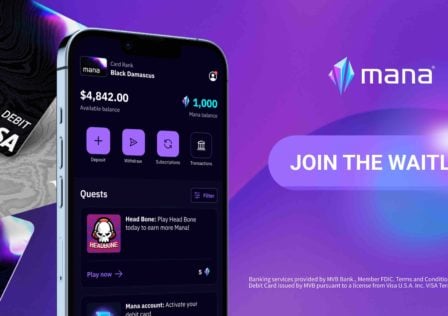 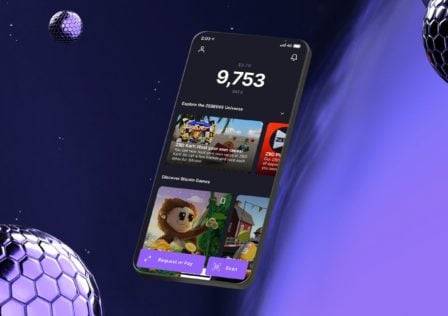 ZEBEDEE Is a Bitcoin Wallet Made For Gamers 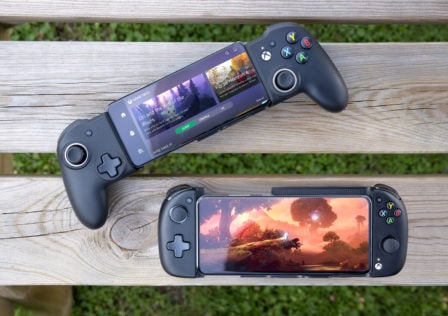