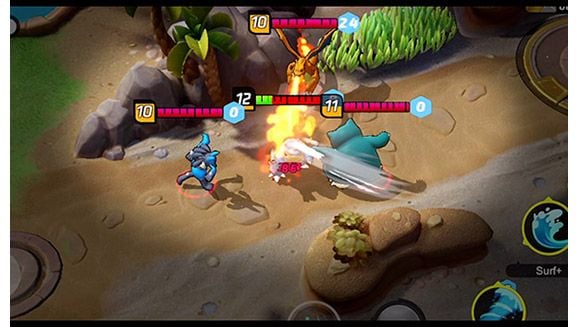 Pokemon Unite, the forthcoming MOBA from The Pokemon Company and Tencent, is getting a Beta in Canada.

Initially revealed last year, Pokemon Unite is a 5v5 MOBA the combines the combat of Pokemon with the tactical team-based multiplayer gameplay of, say, League of Legends.

It’s being developed by TiMi Studios, the Tencent subsiduate responsible for the enormously popular Call of Duty: Mobile, as well as PUBG Mobile, Arena of Valor, and Contra: Return. The Pokemon franchise is in safe hands, in other words.

Unfortunately, there’s no release date for the Beta, let alone the full release. The trailer above doesn’t give much away, either, though the official website reveals that you’ll have to catch and level-up Pokemon. This is not entirely surprising.

Hopefully we’ll all get to play Pokemon Unite at some point this year, though Canada will beat us all to the punch. 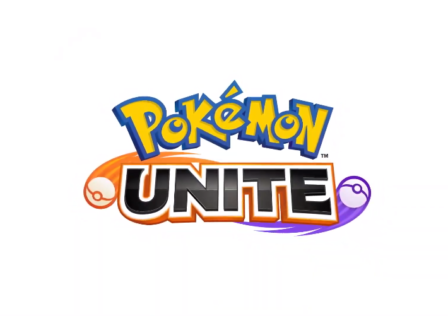