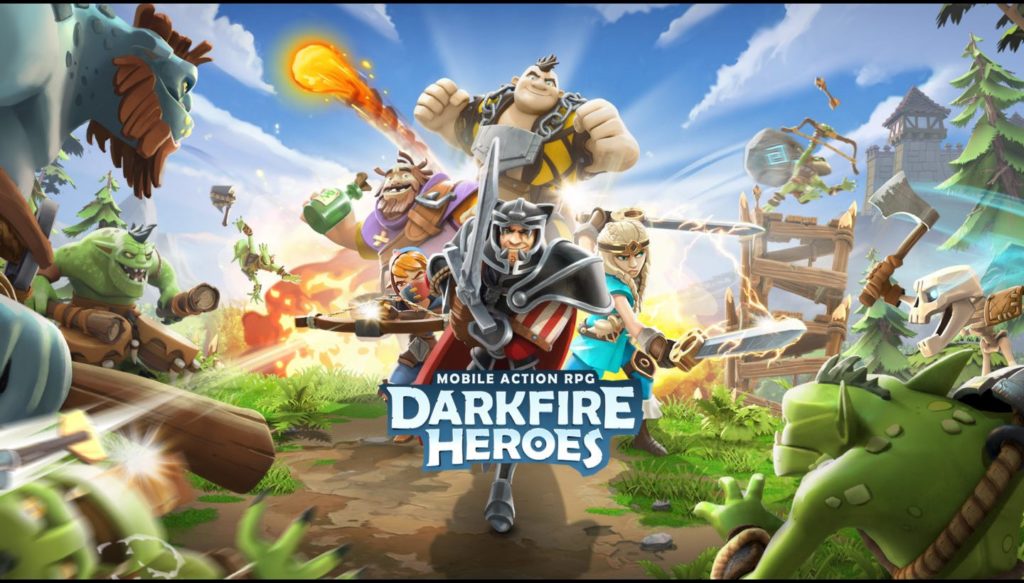 Rovio has announced that Darkfire Heroes, its Nordic-flavored fantasy RPG, will launch globally this coming April.

Already available in soft-launch, Darkfire Heroes is a midcore RPG involving lots of strategy. You’ll assemble some heroes and pit them against minions, monsters, and other supernatural beasts in real-time battles.

There’s a single-player campaign to work your way through, plus PvP for honing your skills against other players.

There are 50 Heroes to collect, belonging to six different factions. There are magic spells, too.

Does it sound original? Not even slightly. But Darkfire Heroes has decent user reviews, and it looks solid.

Wherever you are, you’ll be able to play it at some point this April. The game’s Google Play Store page is here.