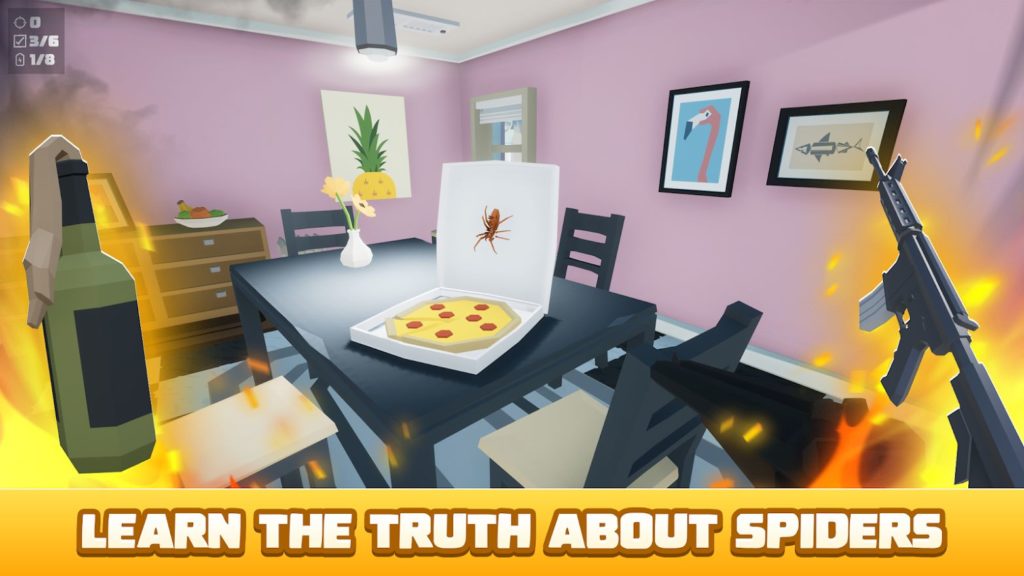 TinyBuild has announced that its next game, Kill It With Fire, will be available on mobile and consoles on March the 4th.

On the off-chance that you’ve never heard the expression “kill it with fire”, we’ll explain that the game sees you killing spiders. You do this with fire, of course, but also with shuriken, frying pans, pistols, shotguns, flying circular saw blades, and so on. Basically, if it makes a spider die it’s in your armory.

Kill It With Fire is already available on PC. TinyBuild pitches it as a game about about “causing collateral damage while hunting spiders”.

There are “tons” of weapons and items of equipment, “realistic” fire effects, dozens of optional objectives, numerous hidden objectives, and eight different species of spider to kill. There’s even a thing called the Arachno-Gauntlet.

Kill It With Fire has decent reviews on PC, so it’s likely to be worth a look on Android when it launches in a couple of weeks – particularly as the mobile versions will be free, with IAPs to unlock additional content.

You can pre-register for Kill It With Fire on the Google Play Store right now.

kill it with fire 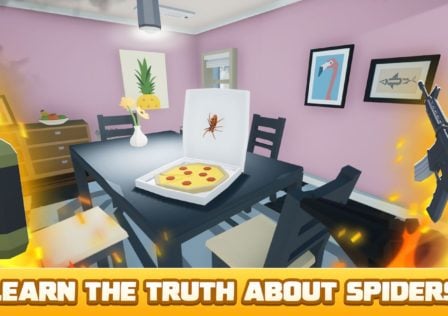