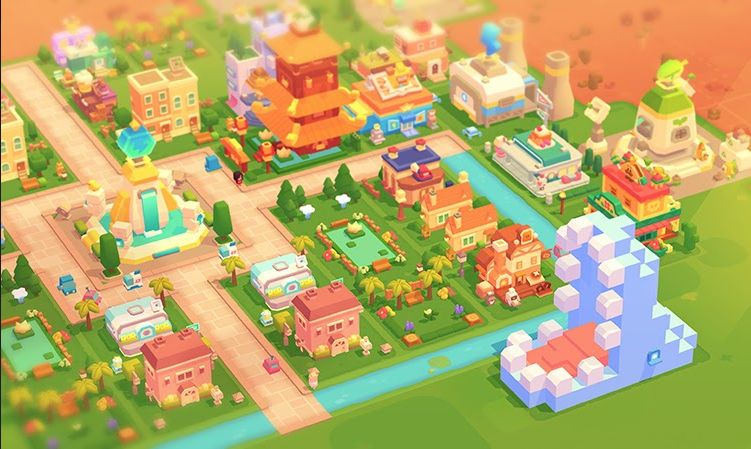 Devsisters, the studio behind the hugely popular Cookie Run, has just announced a new game called Project Mars – though that’s technically a code name for now.

Slated for fall – or, in business-speak, Q3 – Project Mars is a free-to-play city-builder in which you’ll use bricks to construct virtual cities. Once you’ve created your urban masterpiece, you’ll be able to explore it using a dynamic camera feature.

Devsisters promises a highly varied city builder, giving players the freedom to create what they want without limitations.

Players will be able to explore other players’ cities using a world map, as well as sharing blueprints for their structures. Project Mars also contains Pipo – cute townspeople who can be shared amongst friends and put to work on various building projects.

A Project Mars “landing page” with more details is due to show up some time in March. 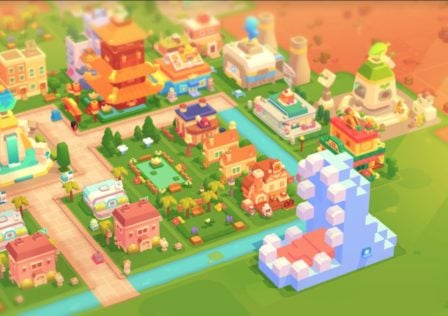