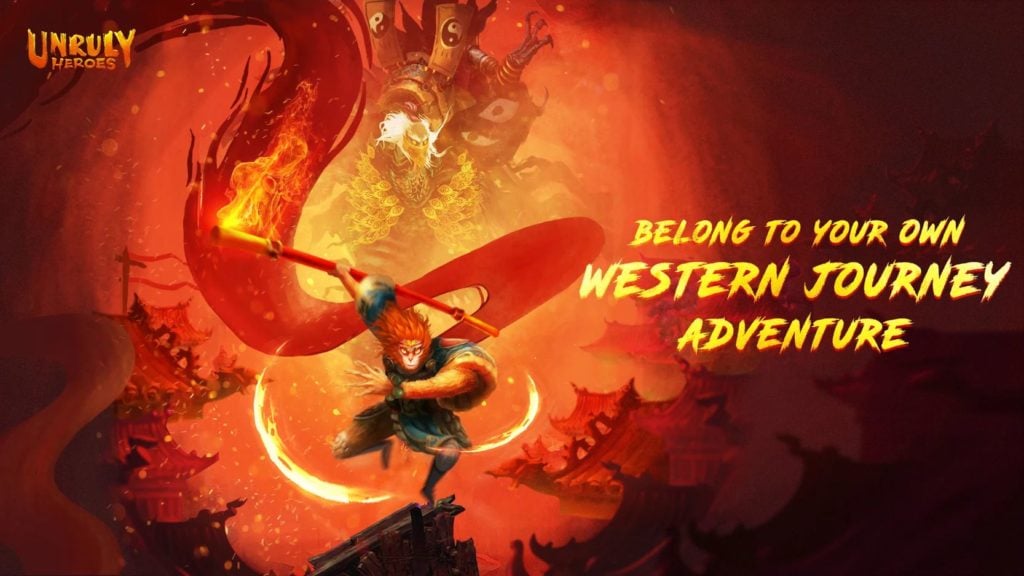 Unruly Heroes, the PC and console platformer from Magic Design Studios, is available for pre-registration right now on the Google Play Store.

There are two interesting things about Unruly Heroes. The first is that it looks and feels a lot like the recent Rayman games, no doubt because it was developed by some of the people behind Rayman Legends.

The second interesting thing is that it’s based on Journey to the West, the hugely influential 16th century Chinese novel that served as the inspiration for bizarre ’70s action show Monkey Magic, 2010’s Enslaved: Odyssey to the West, and Dragon Ball.

The game sees you joining a master and his three disciples as they “fight, solve puzzles, collect loot, parkour, platform and more”.

We’re not sure how much Unruly Heroes will cost when it lands on the Google Play Store. It’s $20 on Steam. Pre-register here to get the nod when it goes live.