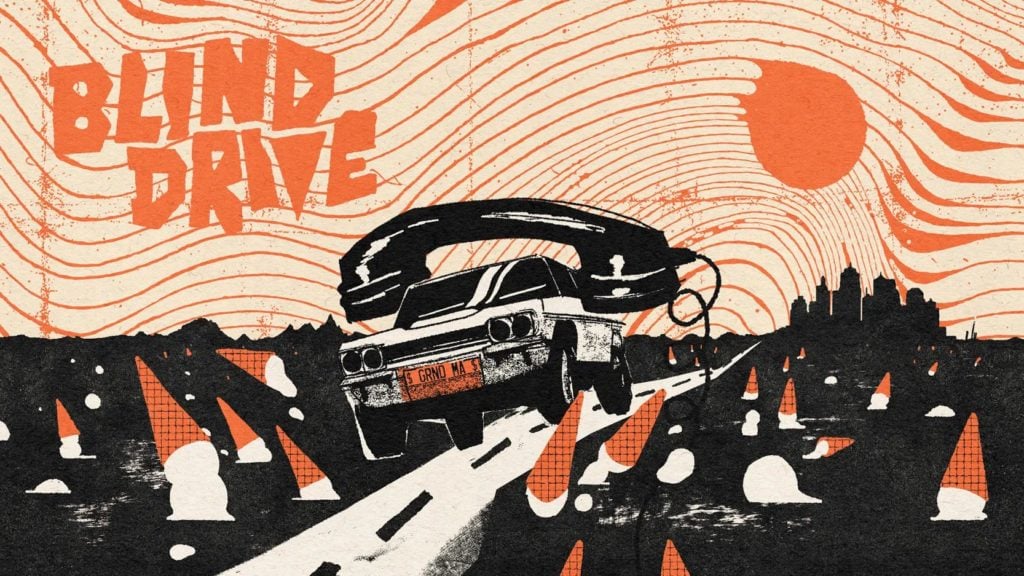 It’s been another solid week in the world of Android game releases, with everything from comforting predictability to cutting edge innovation.

The former is provided, of course, by Arcane Golf, the latest in a line of mobile golf games that stretches all the way back to the dawn of time. The latter, meanwhile, comes courtesy of Blind Drive, a terrifically inventive action game that you play with your ears.

Cube Escape Collection is another brilliantly generous offering from Rusty Lake, Giant Dancing Plushies is a visual treat, Infinity Pinball is a nostalgic twist on pinball, and the other two games in this list are corkers too. Enjoy!

Another week, another golf game. This time it’s Arcane Golf at the tee, driving a puzzle-filled, retro adventure game-inspired ball of gameplay onto the fairway of the Google Play Store. Except that analogy doesn’t really work, because Arcane Golf is based on mini-golf rather than the real thing. Mini-golf and wizards.

Blind Drive isn’t the first mobile game to rely entirely – or almost entirely – on sound. That honor goes to Papa Sangre. It’s a terrific idea, though, and Blind Drive is a polished, frantic, humor-filled example of the subgenre. It sees you playing as a test subject who’s blindfolded and handcuffed to the steering wheel of a moving car. Easy!

It’s always worth sitting up and paying attention when Neutronized releases a new game. Slime Labs is presented in the developer’s trademark pixel-art style, and sees you exploring a lab as a globule of slime. It’s not a normal lab, though. It’s a spike-filled, horrifying lab. Slime Labs features “groovy” music, multiple endings, and slime.

It’s not just nostalgia for the ’80s that made Infinity Pinball appeal to us when we spotted it in our inbox earlier this week. It’s also a neat twist on pinball, with each table leading to another table in an endless tower of procedurally generated table.

Just check out that trailer. Giant Dancing Plushies is a slam dunk in terms of concept and presentation. This adorable rhythm-action game sees you tapping to the beat as Kaiju plushie animals rampage through the streets, crushing cars underfoot.

Calling all boardgame nerds. Necromunda: Gang Skirmish is a deep turn-based strategy game based on a tabletop RPG from Games Workshop. It sees you commanding a gang of outlaws in a dystopian future in which scary gangs vie for supremacy.