Racing Master Is a Promising Racer with a Boring Name, Coming Soon from Codemasters and NetEase 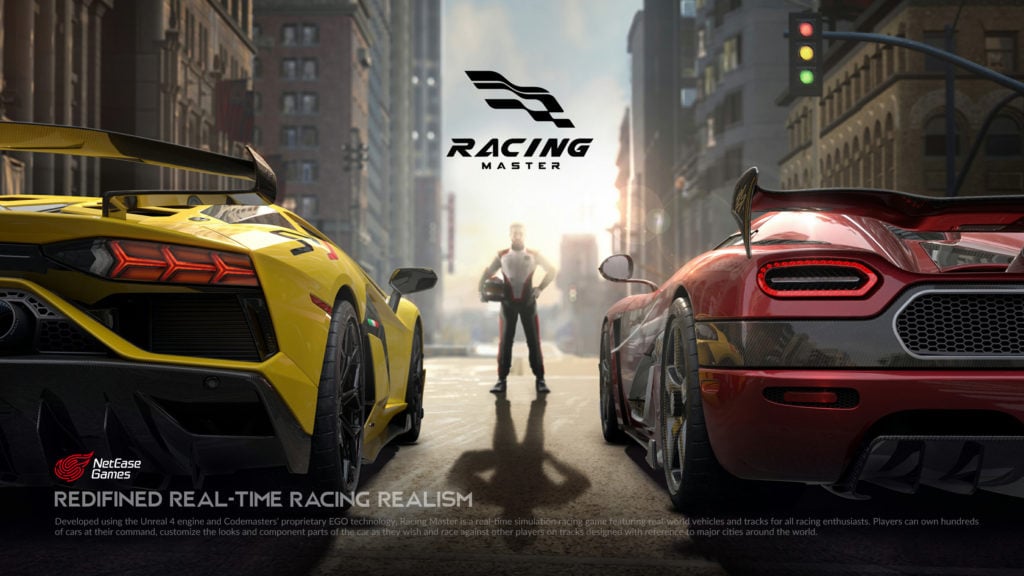 NetEase has announced that it’s working on a mobile racing game in conjuction with Codemasters, the studio behind the acclaimed DiRT and GRID series.

Racing Master, as the project is boringly called, is being developed by NetEase subsidiary Dahua Studios, and it’s heading into open beta later this month in Canada and the US.

The trailer below doesn’t give much away in terms of gameplay, bur Racing Master looks closer to GRID than DiRT. It also looks highly polished.

Being a NetEase title, it’s very likely to be a free-to-play game. But what kind of free-to-play game? It could be a conventional racer monetized with IAPs, like the Real Racing games, or it could be more akin to the forthcoming Project Cars GO – i.e. a CSR-style drag racer.

We’ll find out soon enough. In the meantime, you can pre-register for Racing Master on the game’s official website.