The Walking Dead: Survivors is a PvP Strategy Game Coming to Mobile This Summer, Play it Now in Early Access 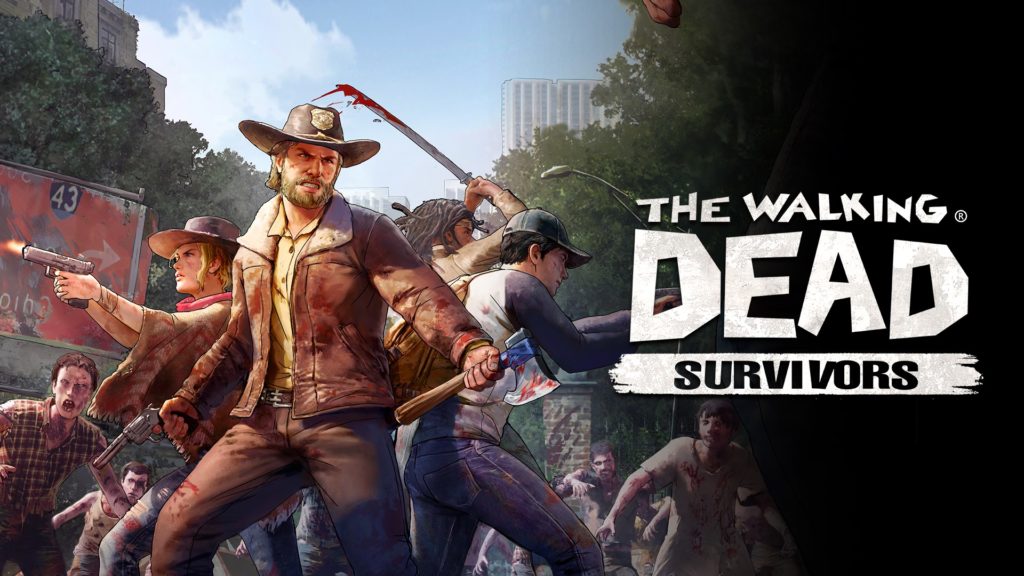 Gameplay-wise, The Walking Dead: Survivors sees you building up your town to fortify it against walkers and, worse, other players. The survivors of the title are character taken directly from the Walking Dead comic, including Rick, Maya, Vayne, Glenn, Dwight, and others.

These survivors can be put to either Combat or Development work, and there are three types of fighter: Melee, Sharpshooter, and Cavalry. The combat itself seems to take the form of tower defense.

Outside fighting you’ll need to gather supplies, farm, train your troops, explore your environment, recruit new heroes, and so on. The gameplay covers a lot of genre bases, all viewed from an isometric perspective.

You can pre-register for The Walking Dead: Survivors right now on the Google Play Store in the US, while it’s already available to download in early access in the UK and probably elsewhere. 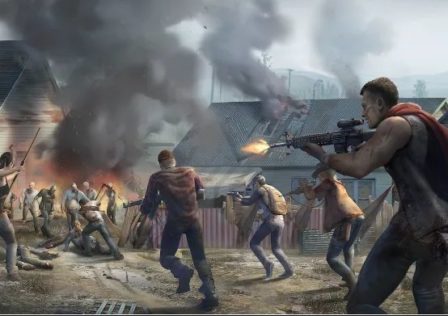