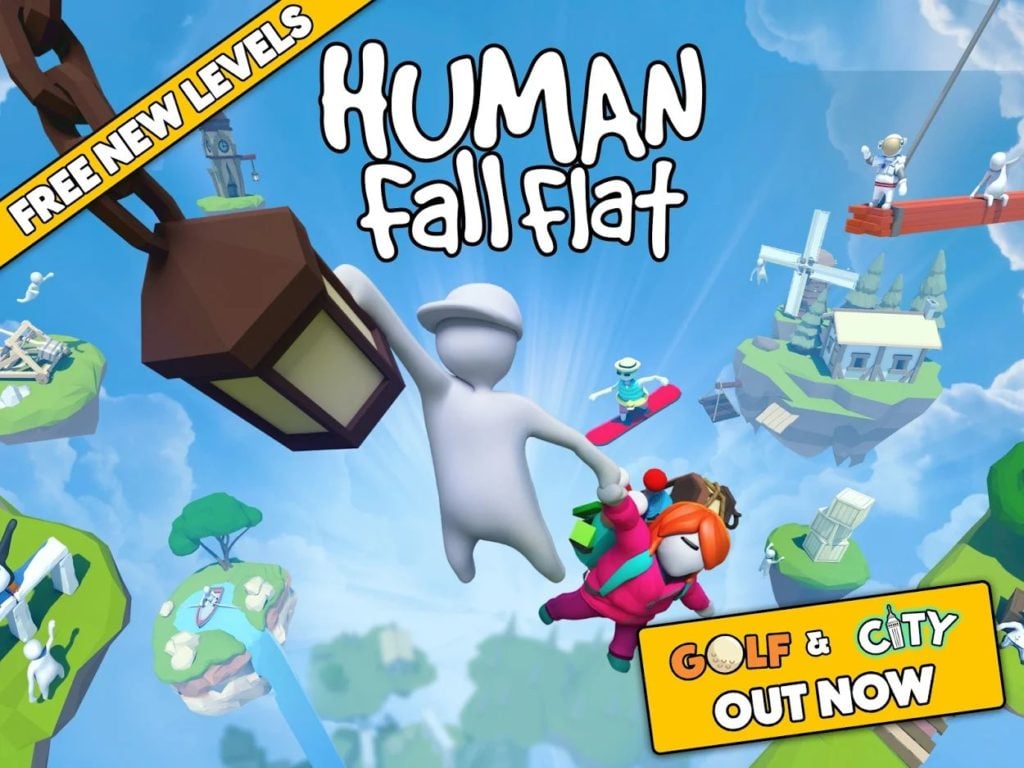 They are Golf and City. Both of them have been available in the PC version of the game since last year, and both were created by fans as part of Curve Digital and No Brake Games’s HumanL Fall Flat Worldwide Workshop.

Golf, created by PrinceS, sees you teeing off using golf balls (or humans) and trying to get them into holes. There are golf carts, giant swinging golf clubs, windmills, puzzles, and more. This one earned PrinceS a cool $10,000.

City was created by Gotcha. As its name implies, this course is set in an “urban dreamscape”. Gameplay-wise, it involves futuristic takes on bowling, crossbow, archery, and basketball.

In case you’ve never played it, Human: Fall Flat is a characterful puzzle platformer that relies on ragdoll physics for its giggles. The two new levels appear to fit right in.

You can download Human: Fall Flat right now on the Google Play Store. 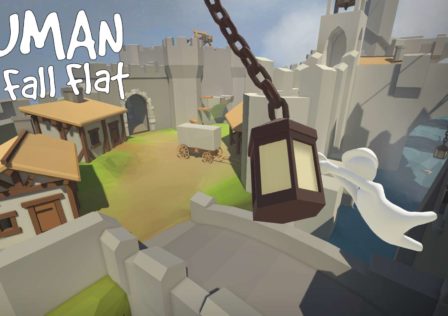