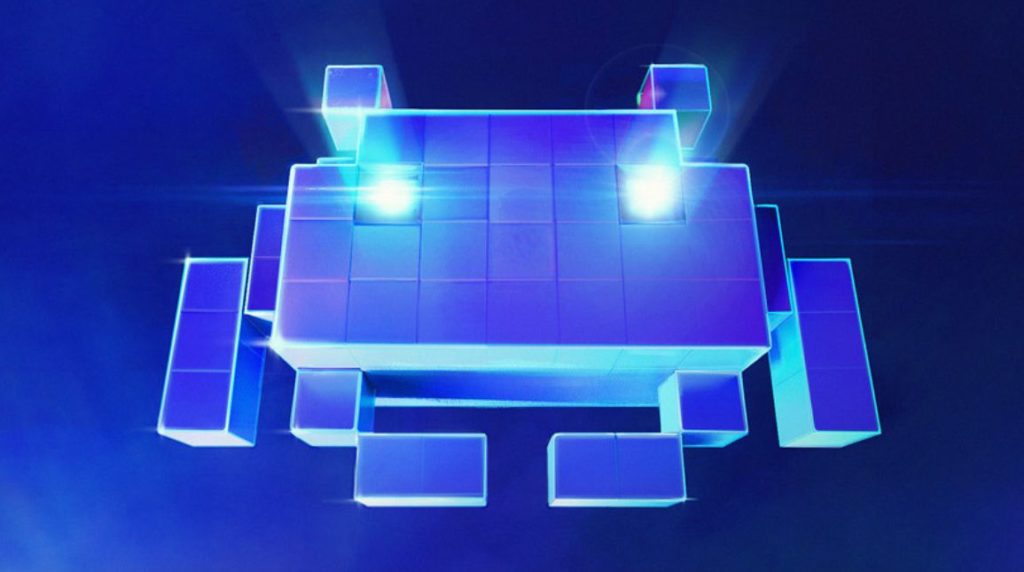 Square Enix and Taito have revealed that they’re working on an augmented reality Space Invaders game.

Details are extremely thin on the ground at this point, and the trailer below doesn’t give much away. Instead, it emphasises the enduring cultural impact of the Space Invaders franchise.

According to the press release, Space Invaders AR will deliver a “compelling and completely new experience with its blend of proprietary AR technology and modern art style”. Please allow your imagination to run wild.

Space Invaders AR is being developed primarily by Square Enix Montreal, a studio with some truly great, innovative mobile games under its belt, including the seminal Hitman GO, Lara Croft GO, and Deus Ex GO.

That’s one reason to be optimistic. Here’s another: previous Space Invaders spin-offs like Space Invaders Infinity Gene and Space Invaders Extreme were pretty good, indicating that Taito is serious about preserving the legacy of its most culturally significant artifact. Maybe.

We don’t know when Space Invaders AR will be out, or anything about it at all, but we’re certainly curious. Check out the official website for no additional information whatsoever.