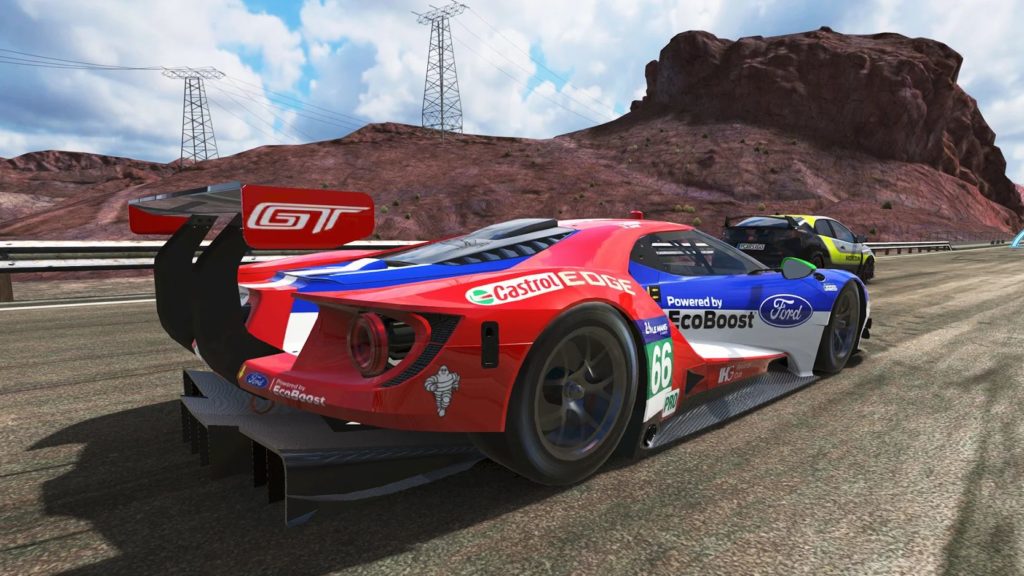 Project Cars Go, a one-touch racer from Slightly Mad Studios and publisher Gamevil, is out now on Android.

Inexplicably acronymized as POGO in the press release, Project Cars Go is a graphically sophisticated racing game designed to be as accessible as possible. You only need one finger to play it. A thumb would also be fine.

It features real world vehicles and tracks, such as Brands Hatch, Autodromo Nazionale Monza, and others, along with realistic visuals and high quality sound effects. It also features a high degree of vehicle customization, both mechanically and aesthetically.

What it doesn’t contain is steering. Like CSR and countless other free-to-play mobile racers, POGO is a simple drag racer in which you’re in control of timing but very little else.

If you like that sort of thing, you’re bound to enjoy Project Cars Go. It looks like a slick example of the genre. 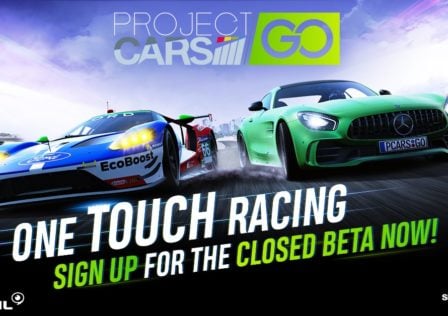