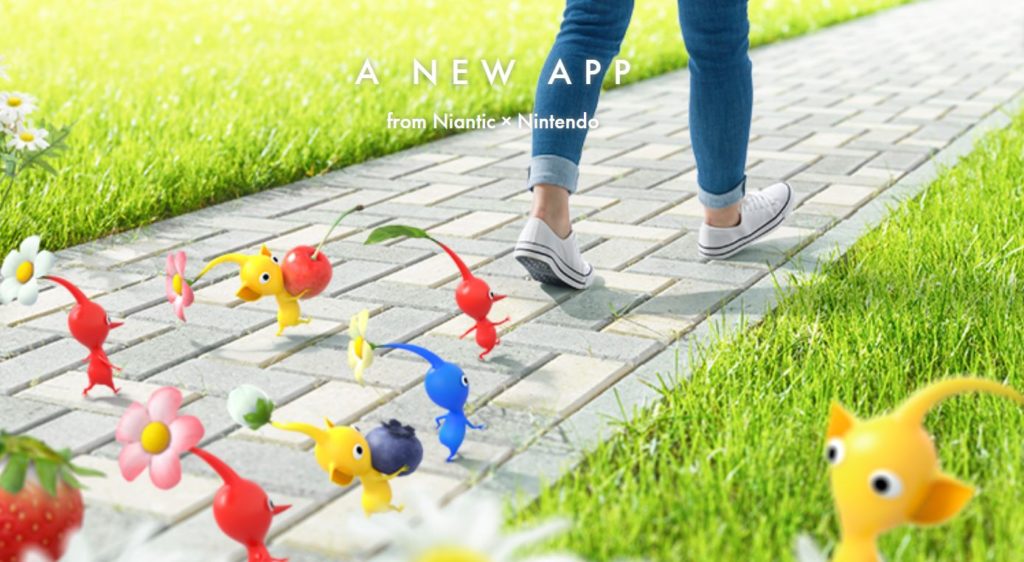 Nintendo and Niantic – the studio behind the seminal AR game Pokemon GO – have announced that they’re currently working on another AR game, this time based on Pikmin.

Aimed at making walking more fun, the game will combine the tech behind Pokemon GO with a cast of bizarre and adorable Nintendo characters.

Details are thin on the ground right now, and it would be irresponsible for us to speculate, so we’ll just describe Pokemon GO and the Pikmin games and let you speculate for yourselves.

Pokemon GO, in case you haven’t encountered it, is an AR app that sees players wandering the streets in search of Pokemon to capture, train, trade, and fight.

Pikmin, meanwhile, is a series of real-time strategy puzzlers in which you command a herd of strange, small creatures.

You can pre-register on the game’s official website to get updates as they roll in.