Postknight 2 Is the Follow-up to Kurechii’s Acclaimed Casual RPG, Out Now in Early Access 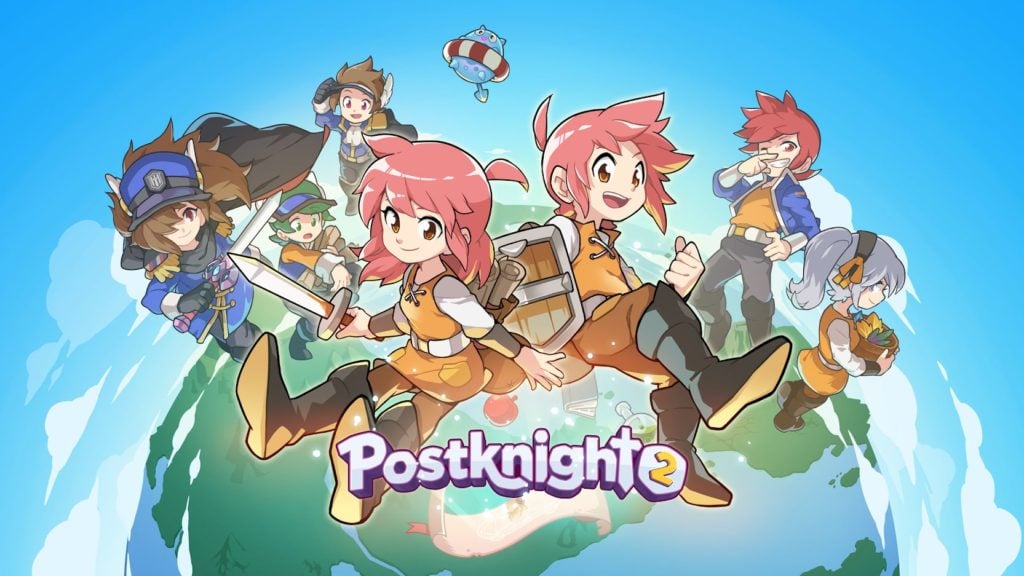 In case you missed the first game in the series, Postknight 2 is a casual, cartoony adventure RPG adventure game in which you complete quests and take exams in order to become a Postknight. Yep – a knight who delivers post instead of slaying dragons and rescuing maidens.

You’ll begin as a Postknight trainee before eventually acheiving the ultimate honor of becoming an S-Rank Postknight.

As you explore Prism, the game’s world, you’ll visit villages, cities, magical forests, cold mountains, and so on, experiencing the different cultures and conflicts that inhabit them. You’ll meet all sorts of characters, too, as well as trading gifts with certain individuals.

Postknight was a friendly, accessible, and hugely popular casual RPG, and it looks like we’re in for more of the same with Postknight 2. You can download it for free right now on the Google Play Store.