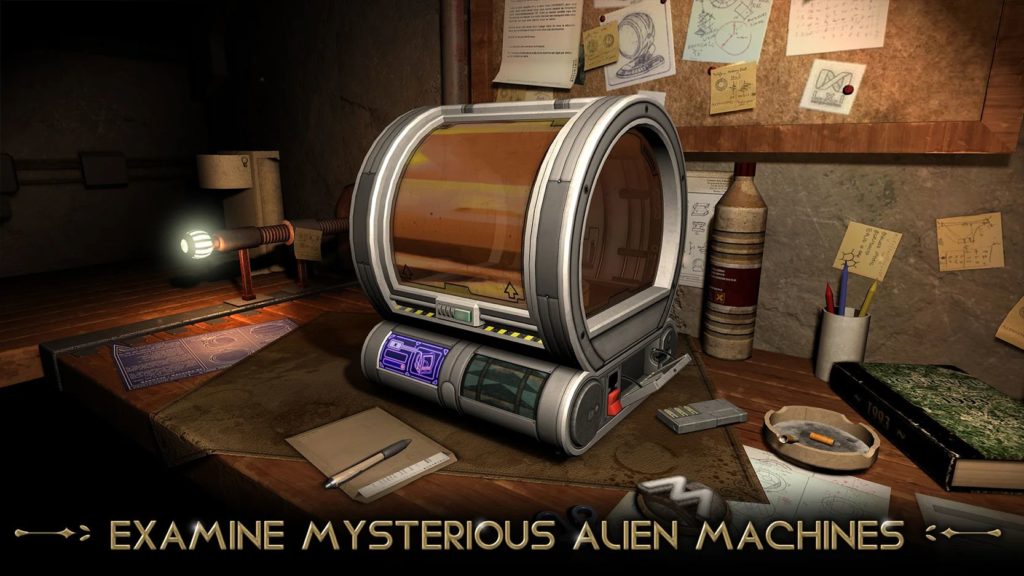 Plug in Digital, the publisher behind the recent text adventure unmemory, is set to publish a Room-esque environmental puzzler called Machinka Museum next month.

The game, which really does look a lot like The Room, sees you manipulating objects to solve puzzles in a series of eerily quiet environments. You know, like in The Room.

To be fair, Plug in Digital cops to this similarity in the Google Play Store blurb, and even adds a few more influences for good measure, including Myst, The Witness, and Machinarium.

In fact, the museum of the title is one dedicated to extra-terrestrials, and the objects you’re fondling are all alien artifacts. What are they? Who sent them? Solve enough puzzles and you’ll find out.

You can pre-register for Machinka Museum on the Google Play Store right now. It’ll be out on the 20th of April. 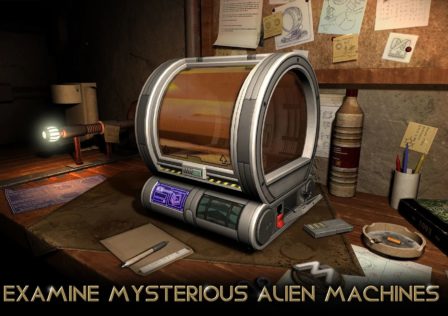 Machinka Museum Is a Room-Esque Puzzler with Alien Artifacts, Out Now on Android