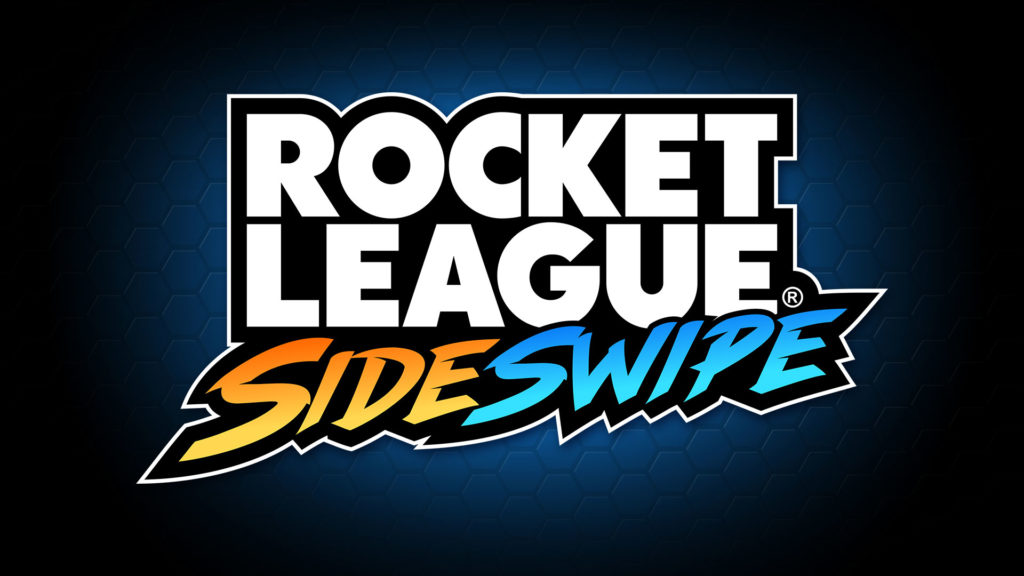 A mobile version of Rocket League has been rumored ever since developer Psyonix published a job ad for mobile-centric QA testers last year.

It’s not a rumor any more.

Rocket League Sideswipe, which was purportedly built from the ground up for mobile devices, will be available later this year. Unless you live in Australia or New Zealand, in which case it’ll be available today.

Details are still relatively thin on the ground, and the Google Play Store page doesn’t appear to be live yet, but Psynonix has revealed that the game will consist of 1v1 and 2v2 online matches lasting two minutes.

Like the PC and console original, Rocket League Sideswipe will feature intuitive controls with advanced mechanics, so that beginners can jump in and have fun while experienced players can dominate them with seemingly magical abilities.

There will be car customization options, too, as well as an online ranking system.

If you’re lucky enough to live in Australia or New Zealand, you’ll be able to try out Rocket League Sideswipe in alpha form imminently.

Everybody else will have to wait a few months.