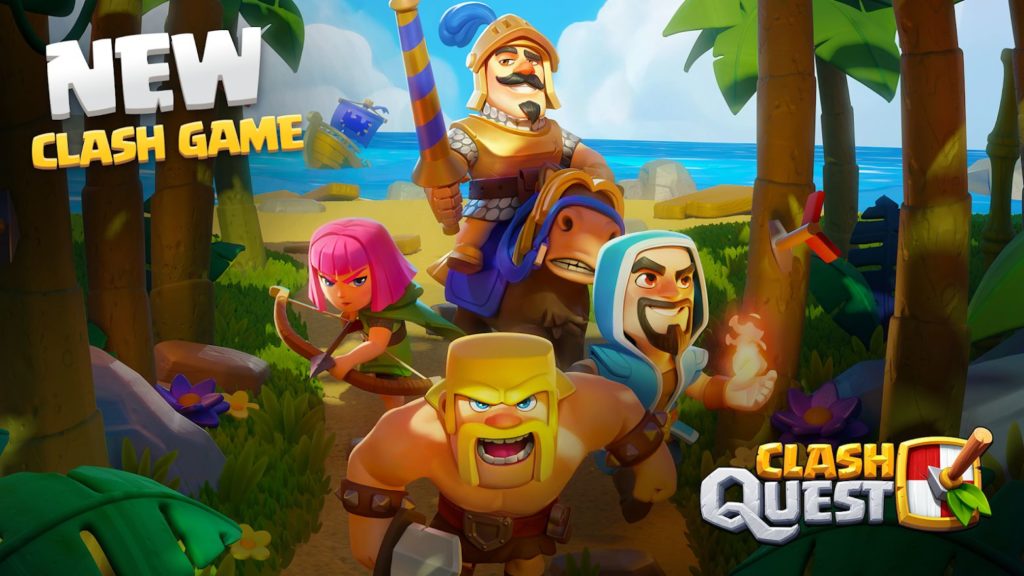 Last week we reported that Supercell had announced three new games in the Clash universe. One of them has just gone live in soft-launch, but only in Finland, Iceland, Demark, Norway, or Sweden.

Clash Quest is a turn-based tactical adventure strategy game in which you make your way across a chain of undiscovered islands, grouping and matching troops to smash defenses and defeat bosses like Goblin King and Papa Dragon.

The game lets you move at your own pace, meaning you can spend time setting up your formations. As you advance you’ll deploy familiar spells like the Log and the Fireball, as well as avoiding fire from X-Bows and Inferno Towers.

You’ll also collect loot, upgrade your team, obtain gear, unlock abilities, solve puzzles, and so on. It looks decent, and the reviews on the Play Store have been positive so far. Clash Quest is currently sitting on an average of 4.7/5 from 3776 reviews.

You can expect the other two Clash games – Clash Mini and Clash Heroes – to enter soft-launch at some point soon.

Download Clash Quest for free right now if you live in one of the five lucky regions. 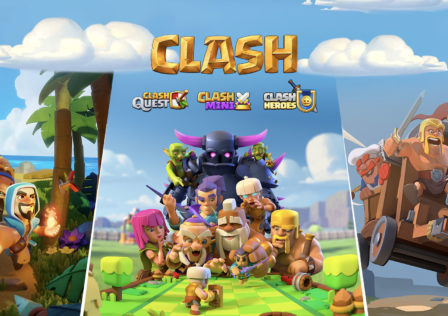