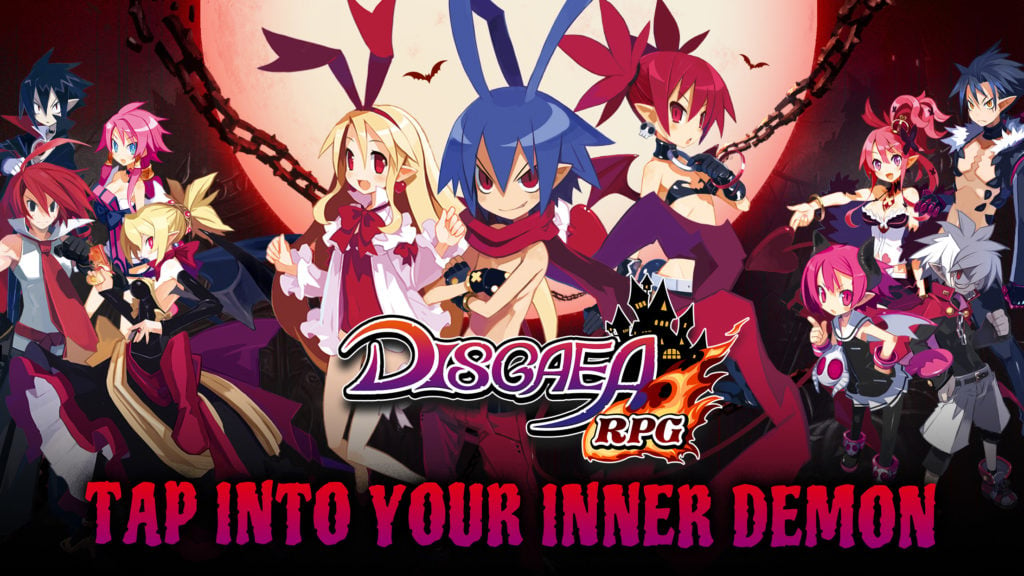 Disgaea RPG, the latest in the popular Disgaea series of tactical RPGs predominantly available on consoles and PC, is coming to Android on the 12th of April. That’s next Monday.

Developed by ForwardWorks and brought to mobile by Boltrend, Disgaea RPG is set in the Netherworld, “a place deeper than the deepest ocean and darker than the darkest cave”. The Netherworld is ruled by demons, monsters, and Overlords. Not great as a holiday destination, but a solid setting for a video game.

Also promised are “over-the-top” turn-based battles, “exciting” stories, and familiar background music from the series. Fans of the series will be able to relive their favorite plots, while newcomers will be able to learn about Disgaea’s mythology for the first time.

You can pre-register for Disgaea RPG right now. The pre-download is set to go live at 01:00 PST, with the servers following suit at 18:00. 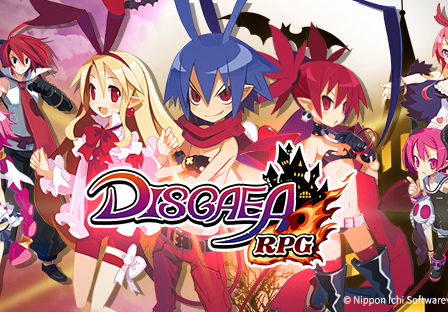