Supernatural City Is the Latest Casual Puzzler from Rovio’s Puzzle Studio, Out Now in Select Regions (Including the US) 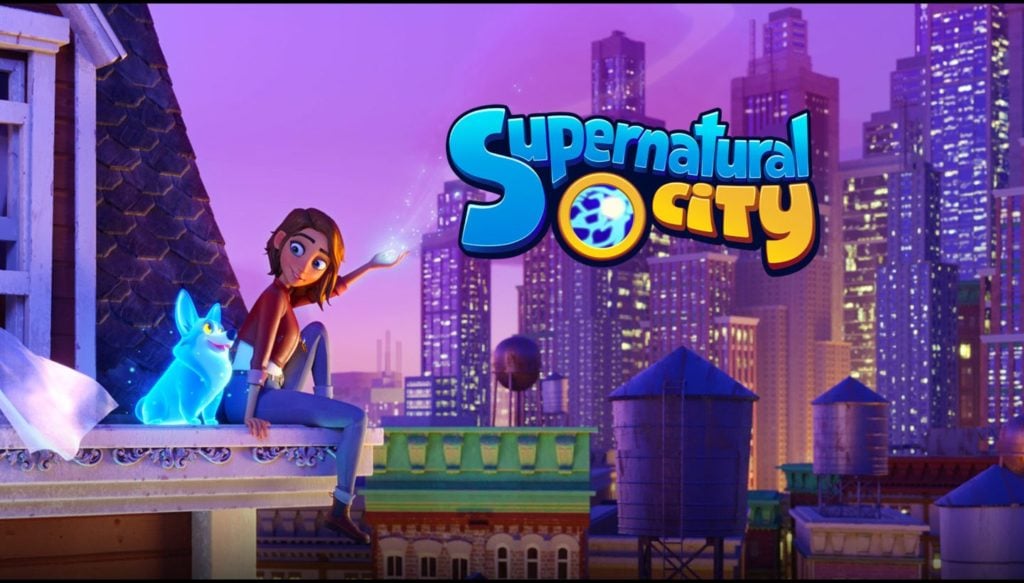 It’s currently available as a soft-launch title in Finland, Sweden, Poland, Canada, the Philippines, Denmark, Spain, Lithuania, and the US. That means there’s a good chance you can download it right now.

Supernatural City is a narrative puzzler in the mould of Rovio’s Small Town Murder, which came out in 2020. The game sees you matching gems in what can only be described as a very generic way. We haven’t played it, but we’ll eat our hats if Supernatural City isn’t another Candy Crush/Toon Blast clone.

But that’s just half the story. The other half is, well, the story, which takes place in the bustling city of New Gateway. The protagonist is Ellie Delmar, who is searching for her father while discovering that she can communicate with ghosts. We hope for her father’s sake that those two facts are not connected.

It sounds like there’s also a bit of hidden object action going on in Supernatural City, and the game also boasts a “colorful cast of allies”, an adaptive music system, and more.

Here’s the Google Play Store page for Supernatural City. Download it if you can.