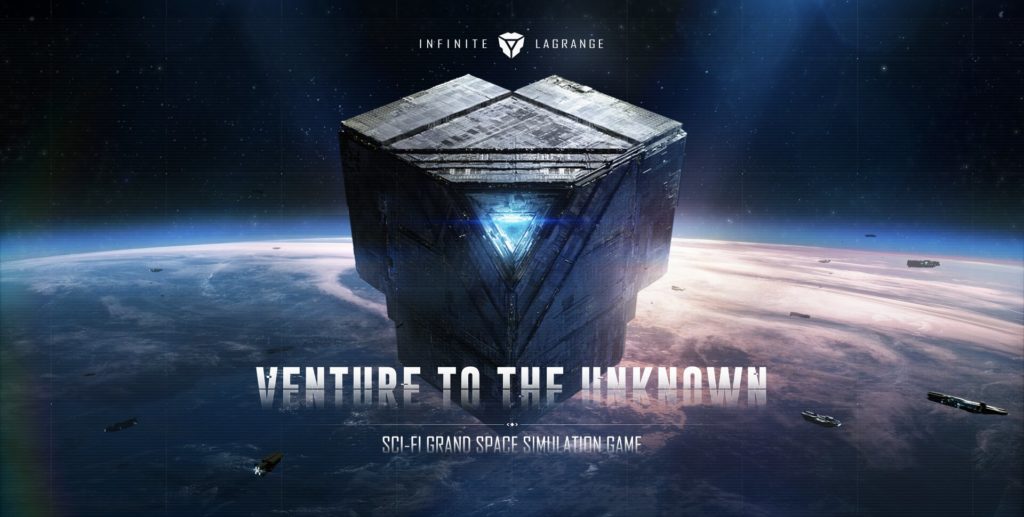 Infinite Lagrange is a game of massive space-battles set in a distant future where mankind travels between the stars. And you’re going to be able to play it later this month. Or you are if you live in Europe at least.

The game is set to soft-launch in the EU on April 21st, bringing with it huge, industrial spaceships, a good dollop of base-building and cosmos-spanning alliances. All of which sounds pretty flippin’ cool.

You start off with a ship and not much else. From there you’ll need to build up your armada, create a base of operations and start spreading out into the abyss with conquest on your mind.

It’s highly unlikely that you’re going to be able to achieve universal domination on your own, though, so you’re going to have to join guilds to create enormous, multi-player armadas that can turn cities to glass in the blink of an eye.

War, spaceships, huge guns that fire death rays, Infinite Lagrange is really ticking all of our megalomaniacal sci-fi fantasy boxes. You can click here to pre-register for that game if you’re based in the EU.

Players in the rest of the world are going to have to wait a little longer to get their hands on Infinite Lagrange. All being well it’ll be getting a worldwide release later in the year. We will, of course, keep you posted as and when we hear more.