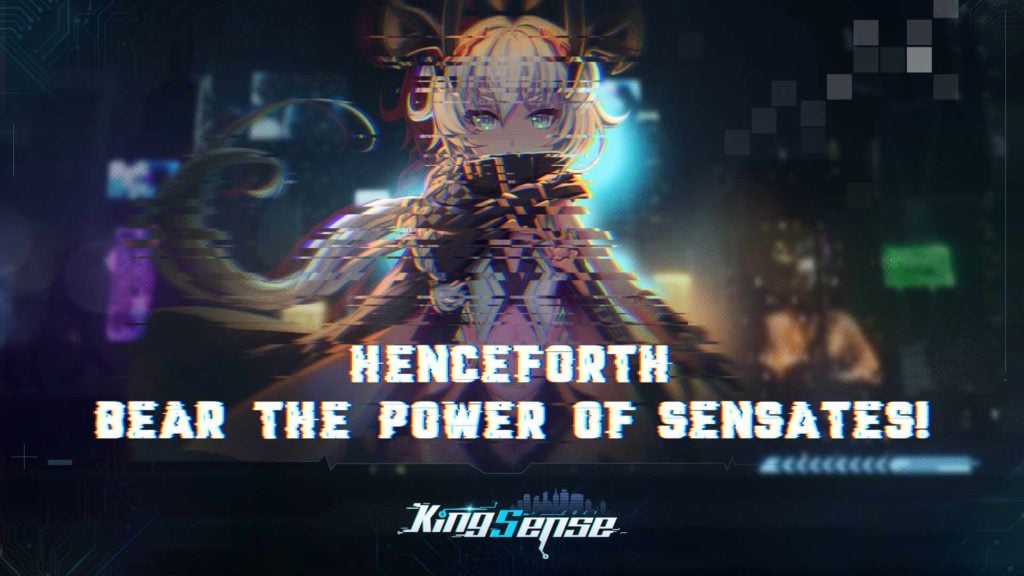 Kingsense is a futuristic new tactical RPG set at a time when humanity has just endured a serious run of bad luck. And you can pre-register for it right now.

The game sees you engaging in squad-based highly tactical battles on a 5×9 grid. The scope for different combinations is nigh-unlimited, thanks to all the variables at your disposal.

There are 40 different Sensates, and they all have their own personalities – and can all be levelled up.

Sensates come in six different occupations, too, with six different elemental affinities, giving you a superabundance of variables to work with as you construct your squads.

It’s a rich, complex RPG with a rich, complex story that gets more and more involved as you explore the dual identities of the protagonist and the two branching paths of the game’s narrative. You’ll need to employ a good level of strategy to progress as well, meaning it offers up an enjoyable level of challenge.

As for the plot it’s a doozy. An asteroid destroyed the world’s ecosystems, making the planet virtually uninhabitable and forcing the remaining human population underground.

Then, following the development of a new breed of superhumans called Sensates, a cataclysmic subterranean war broke out between the three surviving factions of humanity: the benign United Council, the self-serving P.T.H. Group, and the downright shifty, Sensate-manipulating Kluto Order.

Even the end of the war didn’t spell the end of the bad luck. Instead, a new, quieter crisis is unfolding, and it’s your job to stop the coming disaster.

Kingsense looks great, too, and its impeccable production values carry through to the voice talent. The superstar vocal line-up includes Manori Uchida, Sumire Uesaka, Ayane Sakura and others.

We’re not sure when Kingsense will be out, but you can pre-register right now on the game’s official site. And if you do, you can take part in the pre-launch Team Hack Event, giving you the chance to win Hacking Chips, an SR character Soga, and heaps of Crystals.