You Can Now Pre-register for MU Archangel Throughout Southeast Asia 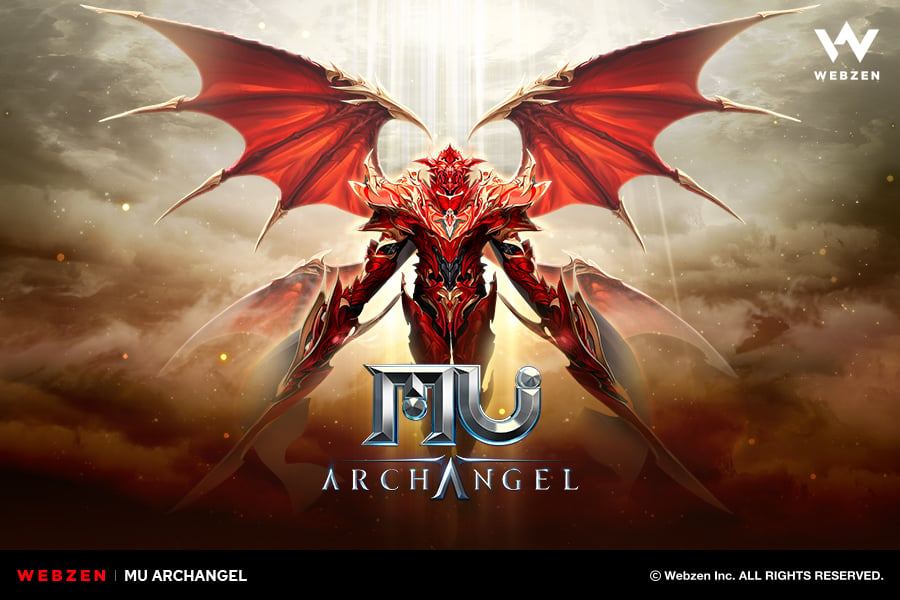 Pre-registrations are open for MU Archangel, the latest entry in Webzen’s expansive MU franchise – but only in Southeast Asia.

The game is already available in Vietnam, South Korea, and Taiwan, and you can now pre-register for it in Thailand, Indonesia, Malaysia, the Philippines, and Singapore.

Webzen is pitching MU Archangel as a direct successor to 2001 PC game MU Online. According to the studio, it’s the “most complete” mobile MU game so far.

MU Archangel will have you pick a class from Dark Knight, Dark Wizard, and Elf, and then set off on an epic adventure through a rich fantasy universe.

Elements from the original are present in this mobile spin-off, including Blood Castle, Chaos Castle, Devil Square, and various other modes and features that go back 20 years.

The gameplay will see you levelling up by performing daily quests. You’ll hunt bosses, clear dungeons, and earn rewards to strengthen your equipment.

There’s a variety of single-player modes, including the aforementioned Blood Castle and Devil’s Square, and plenty of multiplayer modes too, such as Guild Boss, Guild Banquet, and Castle Siege.

MU Archangel has been absolutely crushing it in the three Southeast Asian territories where it’s already available, reaching the top of both the popular and grossing charts. It’s likely to repeat that feat when it rolls out to the rest of Southeast Asia.

We don’t know exactly when the game will go live in those countries, let alone globally, but we do know that it’s well worth pre-registering. In exchange for that simple click or tap you’ll get a special commemorative title, a Jewel of Blessing, a Jewel of Soul, and a Jewel of Life. Not bad for two seconds’ work.

We’re not sure when MU Archangel will be out in Southeast Asia, let alone when it will be available globally. You can pre-register for it at the official website, and read all the latest updates on the official Facebook page.