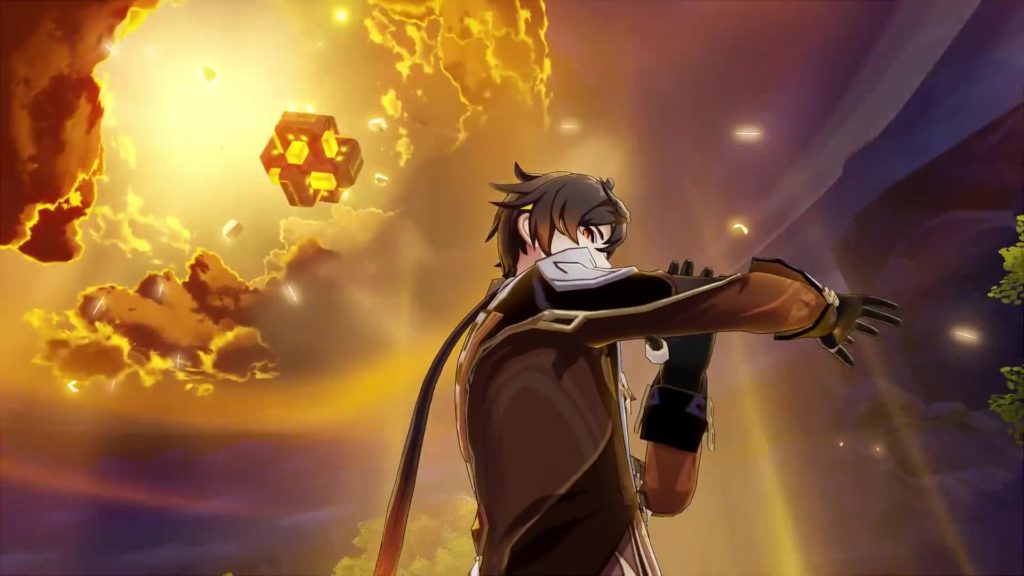 MihoYo has revealed that the next update to Genshin Impact will land at the end of the month. It’s called Beneath the Light of Jadeite, and it’s coming to all platforms – including Android – on April 28th. But what can you expect from the new version?

Well there’s a new quest that will reveal more of the history of Liyue. And there are two new characters – Eula and Yanfei. There are now monsters too – the Azdaha and Cryo Hypostasis. Even their names just sound badass.

You’re also going to be able to decorate your home thanks to the Serenitea Pot. What’s cooler than decorating? Basically nothing if you were to believe daytime television.

The trailer we’ve embedded above will give you an even better idea of what to expect from the Beneath the Light of Jadeite update. It definitely looks lovely, whether you’re excited about the new content or not.

If you haven’t played Genshin Impact yet, it’s a super gorgeous ARPG with gacha mechanics and loads more. You can click here to download the game from the Play Store right now. And keep an eye out for the Beneath the Light of Jadeite update landing on April 28th.