Catopia: Rush Gets a Soft-Launch Release in 150 Countries and 10 Languages, Plus a New Trailer 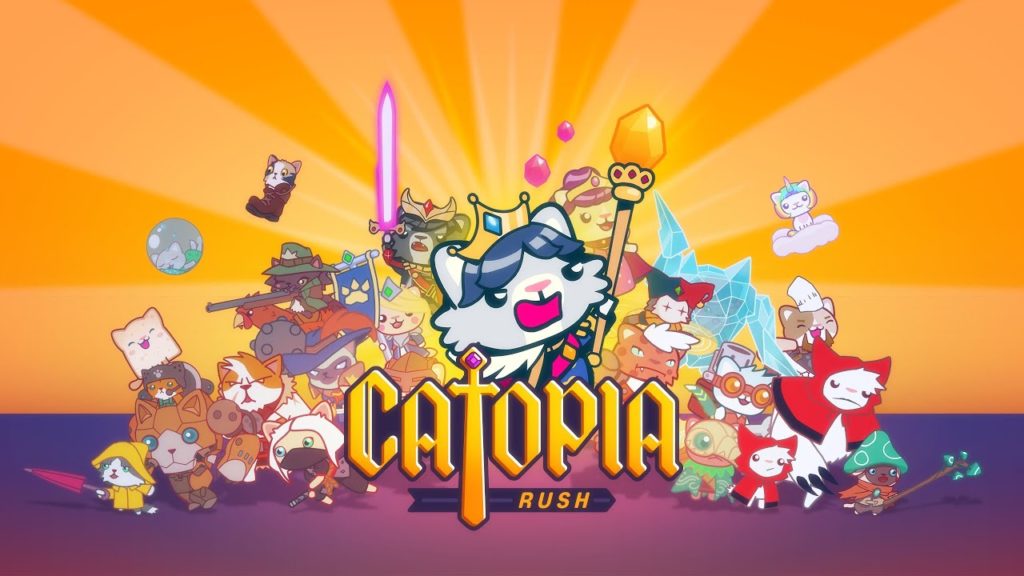 Catopia: Rush, Supercolony’s hotly anticipated action-RPG, is now available as a soft-launch title in 150 countries ahead of its global launch on the 2nd of June.

For the uninitiated, Catopia: Rush is a gorgeous, funny ARPG in which you play as a feline warrior in a fantasy kingdom. It’s a bit like Cat Quest, but with a few key differences. For a start, Catopia: Rush is stage-based rather than open-world.

For another thing, it has a neat MOBA-esque gameplay mechanic at its core. Instead of wielding a weapon, you wield a pair of feet. Your hero fires automatically whenever they come to a halt, leaving you to concentrate on the vital business of evasion and positioning.

This neat little inversion works brilliantly. After all, moving around and dodging projectiles is much more fun than mashing a virtual button to swing a sword. Why aren’t all dungeon-crawlers like this?

Catopia: Rush has been in the works for a while, and a recent open beta resulted in the addition of a number of new features to the game, based on feedback from over 29,000 players.

For instance, Hero Cats now boast special moves, while the team composition mechanic has been tweaked so that your main cat is accompanied by three invincible Ally Cats from four different archetypes: Tank, Mage, Support, and Warrior.

There are also new talent and equipment systems, and stages can be completed multiple times, allowing you to chase higher ratings, more points, and coveted Perfect Bonuses.

Catopia: Rush will be out globally in around six weeks. In the meantime, there’s a new trailer to watch (above), a meme-inspired song to enjoy, and even an awesome webcomic called Catopia University, published for free on Tapas and Webtoons.

Better still, you can play it right now if you live in one of the 150 countries where it’s available in soft-launch.