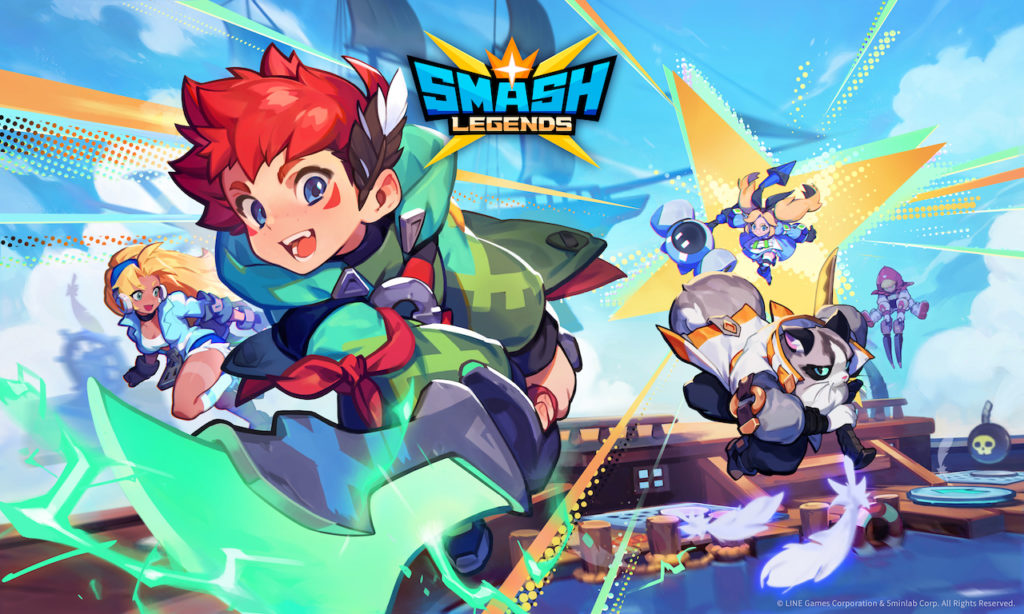 Smash Legends is packed full of super exciting action. That action is spread across a bunch of different modes, all of which have different things you need to consider if you want to win. And, since we imagine you definitely want to win, we’ve gone ahead and written a guide that we reckon is going to help you do just that.

If you’ve been struggling with Smash Legends, or you’re new to the game and you’re looking to get a leg-up, well this is the guide for you. Devour these words, take them to heart and you’re going to become a legend in Smash Legends.

You’ve probably played a battle royale game by now, so you’re going to have a pretty clear idea of what you need to do. There’s an arena, there are power-ups to pick up, there’s a wall of fire closing in from the edge and the last-legend standing wins. Power yourself up with chests early, then take the fight to the center of the arena.

One of the best Legends to play in Battle Royale is Red. She’s fast and she deals loads of damage. Use her ultimate to sneak attack other players who are trying to unlock boxes or pick up candies and you’ll be racking up the wins in no time.

The key to Dominion is the centre of the map, where you’ll score points. It’s of the utmost importance that you keep control of the domination point, pushing your enemies back whenever they try and attack. Don’t chase or charge, stay focused on keeping the control pad your color.

Cindy has the right combination of moves to dominate here. She can push enemies back with her second attack, then destroy them with her leaping ultimate attack. Combine Cindy, Kaiser and Peter to make an almost unstoppable Dominion team.

Here you’re trying to smash the member of the opposing team that’s got the crown, while defending your own crown bearer. You need to be mobile and capable of switching from offense to defense at the flick of a switch.

Crown Guard is best played with friends so you can make sure you’re taking a team that’s going to complement each other. Kaiser is a good call, because of his high HP and protection abilities, and Alice’s mix of crowd control and damage-dealing can protect and attack at the same time.

Duel is a 1v1 battle to the death, and it’s one of the toughest modes to really get to grips with. You’re going to have to know the character you’re playing as, and understand the offensive and defensive capabilities of your opponent. The health potion is super important too – try and make sure you’re always the one drinking it.

Hook can be a great character in Duel. She’s strong against almost all of the other Legends and her ranged abilities can keep your foe at bay while chipping down their HP and making them really frustrated at the same time.

Gathering fruit by smashing it up is the order of the day here. You’ll get even more points for picking up golden fruit. In Harvest you’re going to want to focus almost exclusively on crowd control and keeping the other team away from the fruit.

You’ll definitely want to be part of a balanced team if you want to succeed here, but Witch Queen should be part of that team. She can bamboozle the opposing team and turn them into frogs – frogs can’t collect fruits so you’re on to a winner.

The clue’s in the name on this one – you’re going to have to play as a team if you want to win. You need to watch out for the obstacles in the level as well – walls move around and you can accidentally blast off an ultimate into one, which is really frustrating.

Peter is a good all-round Legend to use in Team Deathmatch. He does loads of damage, and his ultimate attack can mess up an entire team if you use it at just the right time, Complement him with defensive and crowd control Legends and you’re on to a winner.

Use these tips for yourself now by downloading Smash Legends from the Google Play Store (or the App Store and Steam). There’s more information on the game on its official website too. 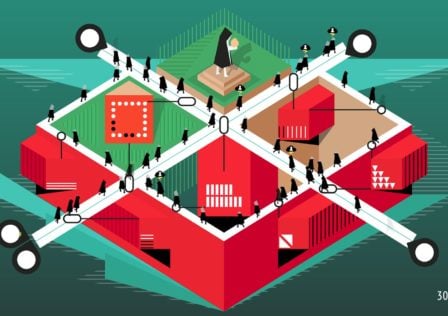