Epic Seven, the popular PvP gacha game from Smilegate Megaport, is hosting a huge tournament with a cash prize, starting this month.

The Epic Seven World Arena Championship began on the 17th of April and lasts all the way through until 8pm PDT on the 29th of May, when the finals will take place. The winner will take home the lion’s share of an incredible $50,000 prize fund.

In case you’re not familiar with the game, Epic Seven is a gacha-RPG featuring a variety of collectible heroes, Guild Wars, PvP battles, and some truly dazzling skill animations.

Blending accessibility with depth, the gameplay sees you manipulating hero turn orders, developing strategies, managing hero abilities, and generally getting more involved with the minutiae of combat and character upgrades than you may be used to in a free mobile RPG.

There are 16 different equipment sets, all with unique bonus stats, while a variety of artifacts gives your heroes their own individual identities. The huge amount of customization in the game means your version of a given hero will be different from every other player’s.

With every battle in the tournament you’ll be able to not only pick your own heroes but strategically ban some of your opponents’ picks.

It’ll start with 16 players, picked from four different servers: Global, Asia, Europe, and Korea. That means there have been 64 players in the mix from the 17th of April.

After this, there will be a first round on the 24th of April, a second round on the May the 8th, and a final on the 29th of May. All matches will be played at 8pm PDT.

Of course, only the best of the best will be able to take part in the tournament. Fortunately, Smilegate Megaport is laying on a special event for everybody else. Starting on April the 21st, players will be able to pick winners and win prizes.

For more details on the Epic Seven World Arena Championship, and to register for the event, check out the official website. There will also be a English broadcast of the Main Matches and Finals via the game’s Twitch channel.

Download Epic Seven for free right now on the Google Play Store and the App Store. 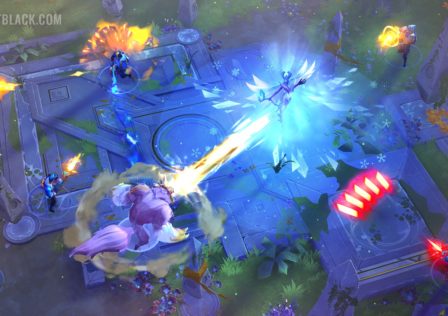 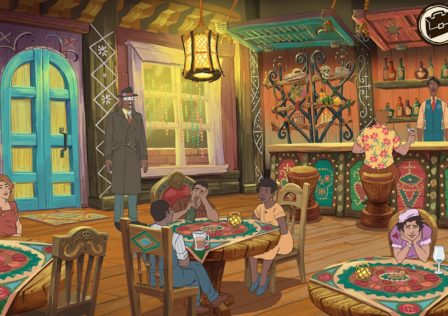 LucasArts-Style Adventure Voodoo Detective Out Now on the Play Store 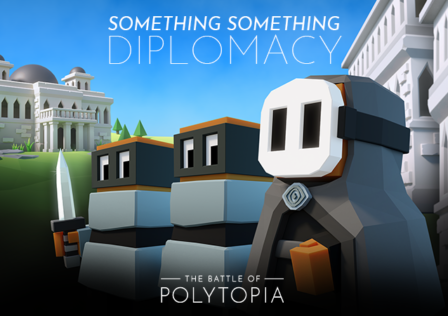 The Battle of Polytopia Updated With New Diplomacy Options